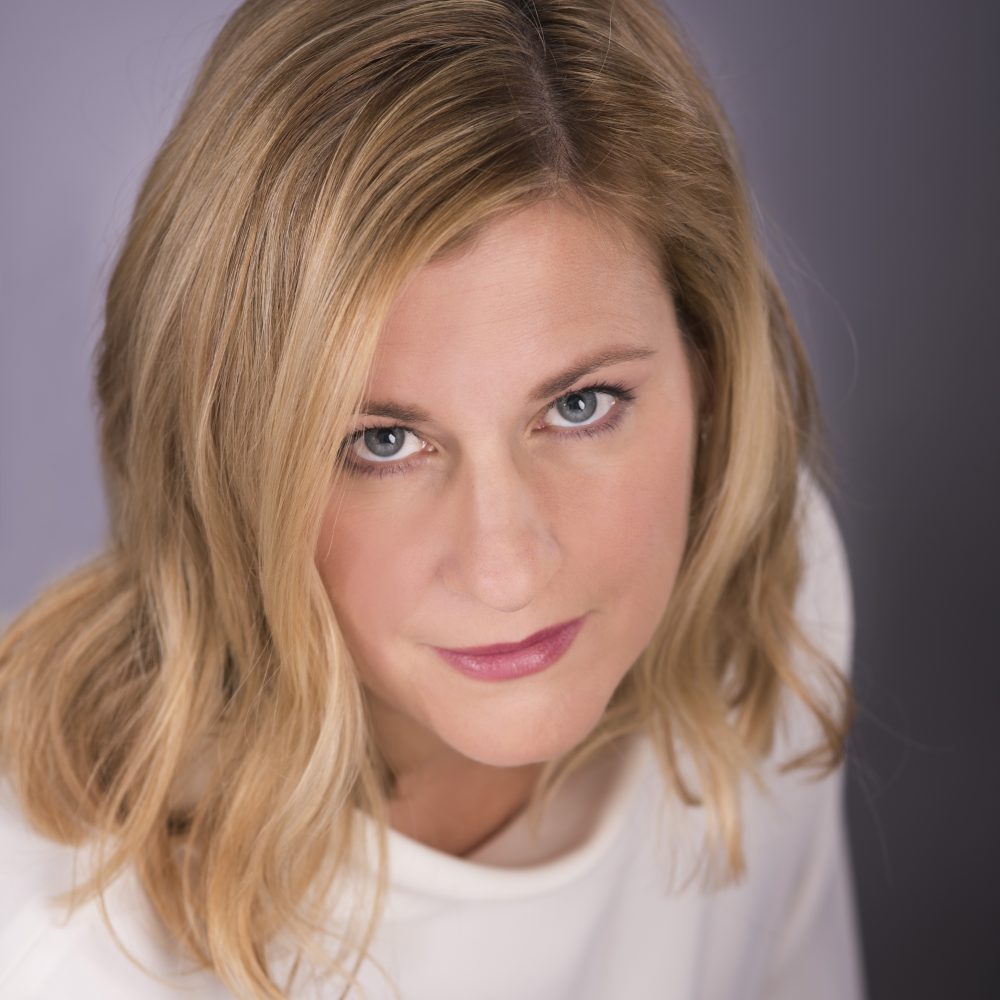 Emmy award-winning writer Amy Bass was born and raised in New England, the daughter of two noted local journalists, in a house filled with books and a yard filled with an enormous vegetable garden, berry patches, a small orchard, and about thirty acres of woods going straight up a mountain. Now a New Yorker, she makes sure that the Red Sox, the Berkshire Hills, and Cape Cod’s beaches and bike paths remain big pieces in her heart.

Bass is a graduate of Bates College in Lewiston, Maine, where her fourth book, One Goal, is set. She received a doctorate degree with distinction from Stony Brook University and has had a fruitful career as a professor and scholar of sport, culture, and politics, established by her first book, Not the Triumph but the Struggle. She worked across eight Olympic Games for NBC Sports, winning an Emmy for Live Event Turnaround in 2012.

One Goal was named a best book of 2018 by the Boston Globe and Library Journal, and was featured on the Today Show, NPR’s The Takeaway, Midday, and Only A Game. It is being adapted to film by Netflix. In its starred review of the book, Kirkus Reviews called One Goal “an edifying and adrenalin-charged tale,” while the Wall Street Journal declared it “the perfect parable for our time,” and the Globe and Mail dubbed it “magnificent and significant.”

Bass is a frequent contributor for CNN, both in print and on-screen, and is professor of sport studies at Manhattanville College.

One Goal: A Coach, a Team, and the Game That Brought a Divided Town Together (2018)

In the Game: Race, Identity, and Sports in the Twentieth Century (2005)

Not the Triumph but the Struggle: The 1968 Olympics and the Making of the Black Athlete (2002)