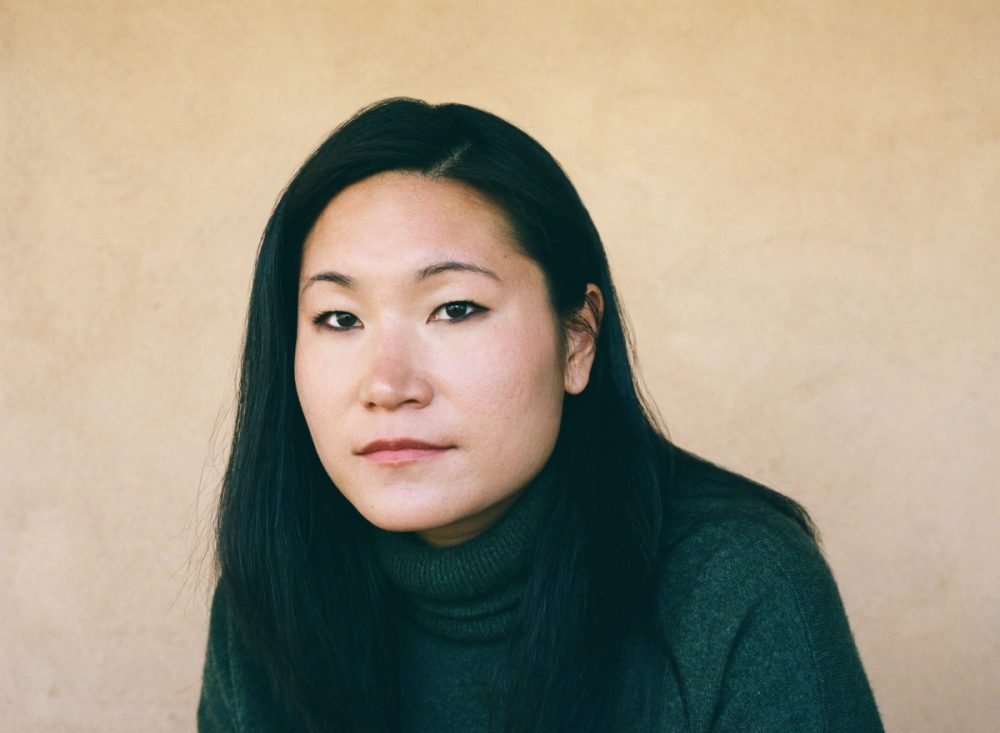 Anelise Chen is the author of So Many Olympic Exertions, an experimental novel that blends elements of sportswriting, memoir, and self-help. A finalist for the Virginia Commonwealth University Cabell First Novelist Award, it was named one of the best books of 2017 by the Brooklyn Rail. Chen is a recipient of the National Book Foundation’s 5 Under 35 prize for 2019.

She has received residencies and fellowships from the Asian American Writers’ Workshop, Blue Mountain Center, Banff Centre, the Helene Wurlitzer Foundation of New Mexico, and the Akademie Schloss Solitude in Stuttgart, Germany. Her essays and reviews have appeared in numerous publications, including the New York Times, BOMB Magazine, the New Republic, VICE, the Village Voice, and on NPR.

Chen earned her bachelor’s degree in English from the University of California, Berkeley, and an MFA degree in fiction from New York University. She is currently at work on a memoir, Clam Down, based on her mollusk column for the Paris Review. She is an assistant professor of creative writing at Columbia University.

Anelise Chen’s website
“Chen: ‘Then I changed it to third-person clam, and that was exactly how it was meant to be,’” Guernica, January 18, 2019
“Autofiction and the Asian Diaspora: A Q-and-A with Chen,” Los Angeles Review of Books, April 3, 2018
“Chen Thinks You Should Quit,” Electric Lit, August 23, 2017