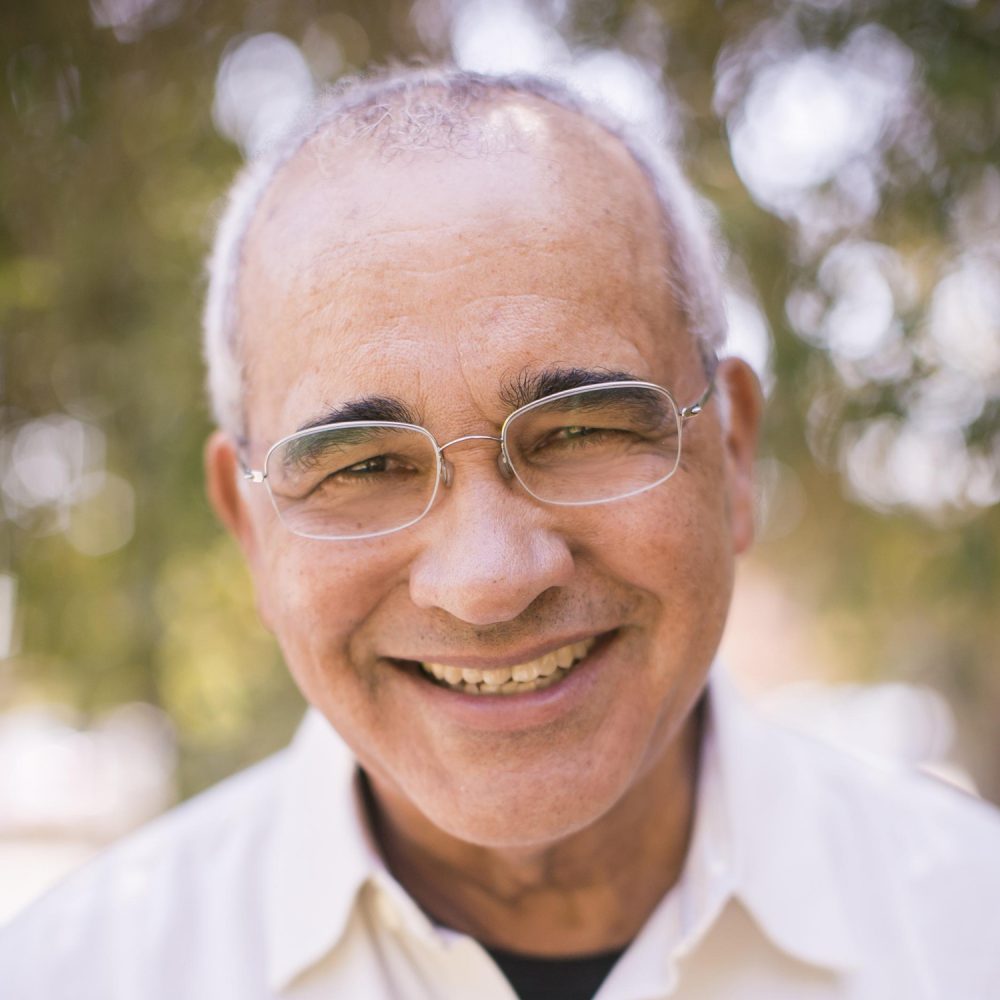 In 2011 Rampersad received the National Humanities Medal from President Barack Obama at the White House, and in 2014 Harvard University awarded him its Graduate School of Arts and Sciences Centennial Medal. He holds honorary doctorate degrees from Harvard, Yale, Columbia, and the University of the West Indies, among others. He is a member of the American Academy of Arts and Sciences and the American Philosophical Society.