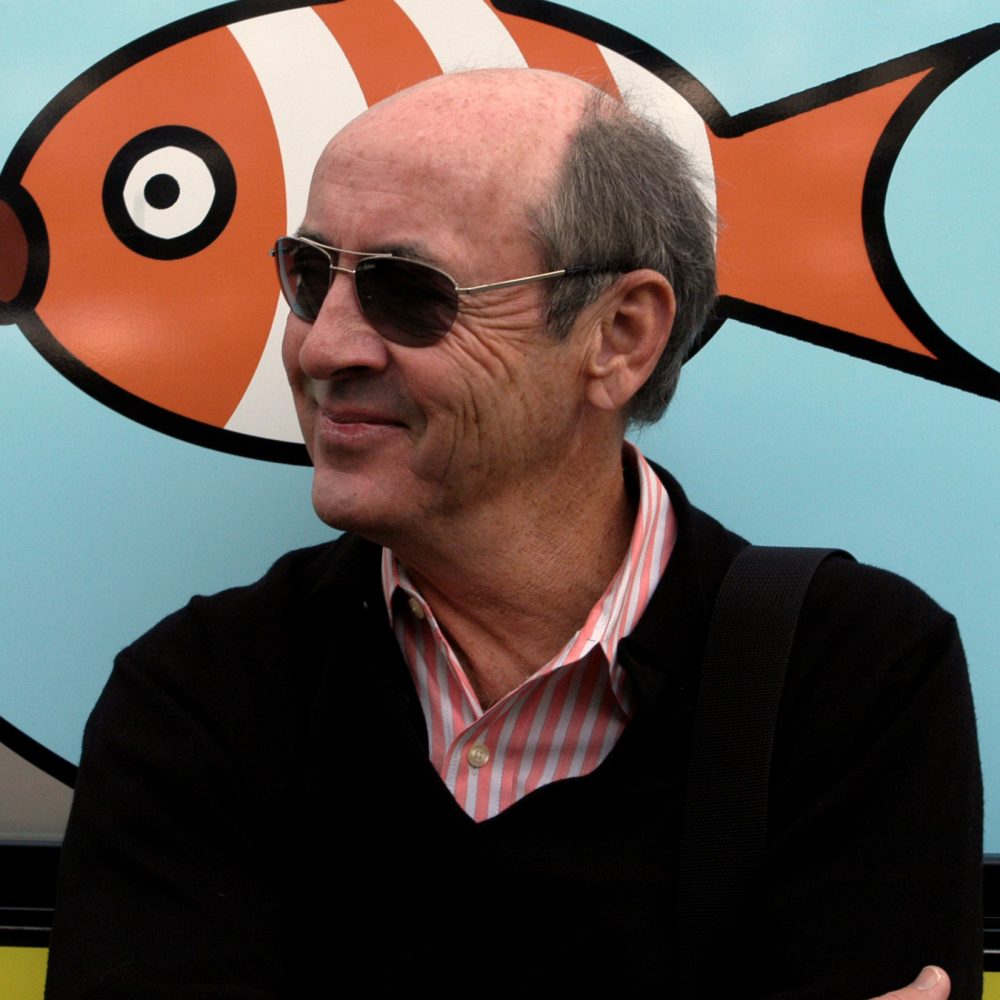 Billy Collins is a two-term United States Poet Laureate, New York State Poet, and the author of twelve collections of poetry, including his latest, The Rain in Portugal.

Called “the most popular poet in America” by the New York Times, he has led an unflagging career as a poet and public figure, and has introduced countless readers around the world to new poets and poetry. With the Library of Congress, he established Poetry 180, a teaching aid for high school students founded on the belief that “high school is often the place where poetry goes to die.”

He has received fellowships from the New York Foundation for the Arts, the National Endowment for the Arts, and the John Simon Guggenheim Foundation, and has won the Mark Twain Prize, the Bess Hokin Prize, the Frederick Bock Prize, the Oscar Blumenthal Prize, and the Levinson Prize—all awarded by Poetry magazine. In 1992 he was chosen by the New York Public Library to serve as a “Literary Lion.” His poems appear regularly in The Best American Poetry anthologies, and he edited Bright Wings: An Anthology of Poems about Birds.

Collins is a distinguished fellow of the Winter Park Institute at Rollins College and a new member of the American Academy of Arts and Letters. His MasterClass in poetry is available online.

Support local & independent booksellers! Click above to buy from Books & Books @ The Studios of Key West. Free shipping, or pickup at local bookstore.

Billy Collins resources from the Library of Congress
Audio: Collins @ KWLS 2003 and KWLS 2010
Interview in Littoral: “The Pleasures of Disorientation”
On E.E. Cummings for Slate
Poetry Foundation profile
Guernica interview