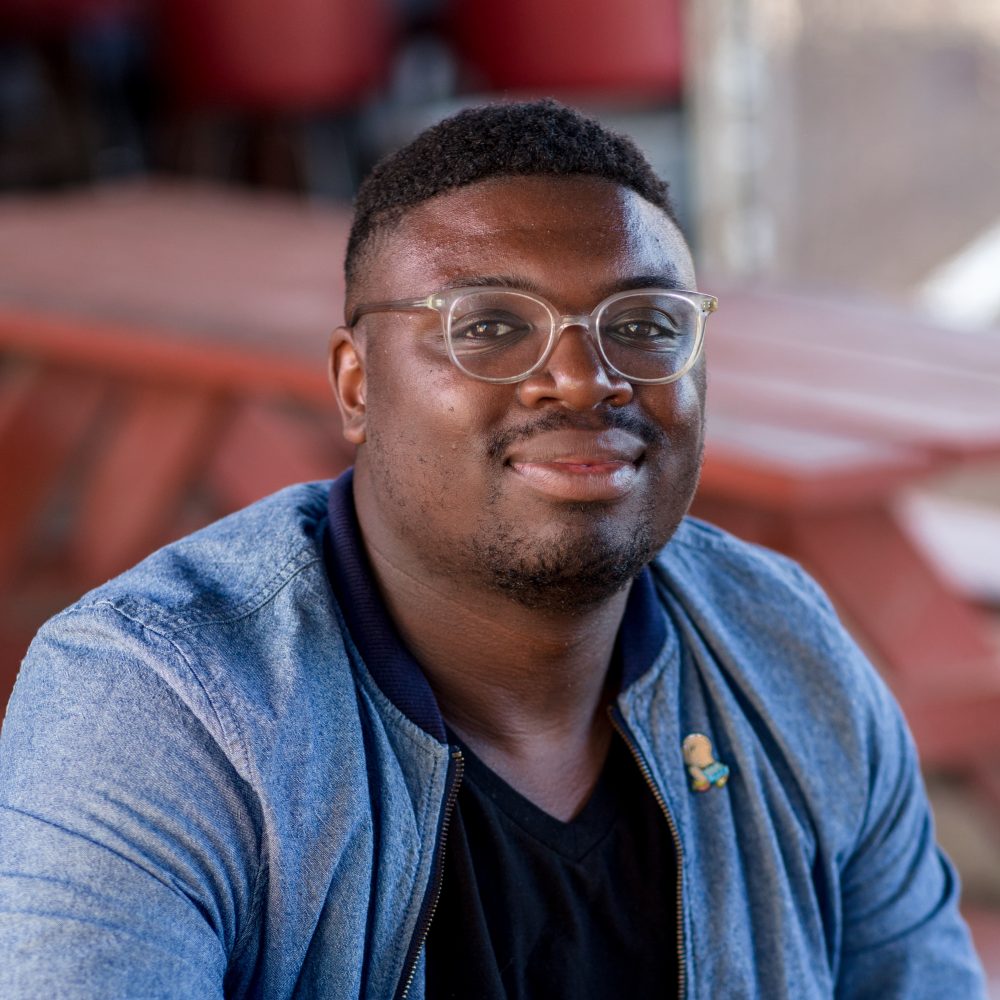 He is currently the Writer-In-Residence at Rice University. His debut novel, Memorial, was named a New York Times Notable Book, Longlisted for the Aspen Literary Prize, the Andrew Carnegie Medal for Excellence in Fiction, and the Center for Fiction’s First Novel Prize.

Bryan Washington’s website
“Washington on His New Novel, Queer Representation, and the Ecstasy of Food,” GQ, October 26, 2020
“What Washington Is Cooking,” the New York Times, October 18, 2020
“Read an Excerpt from Memorial, A Love Story for Our Time,” Entertainment Weekly