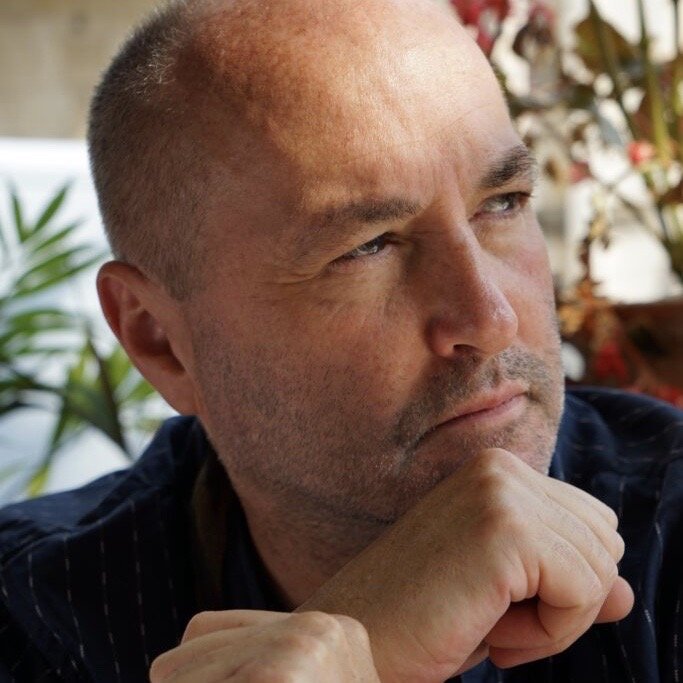 Colum McCann is the award-winning author of seven novels and three collections of short stories. His most recent novel, Apeirogon, became an instant international bestseller and has won several significant international awards, including the Prix Montluc, the Elle Prize, the Jewish National Book Award in the United States, as well as being short-listed for the Dublin Literary Award, the Orwell Prize, the Dalkey Book Prize, the German Peace Prize, and the Greggor von Rezzori Prize. It was also long-listed for the Booker Prize. The novel was a New York Times bestseller and, despite being launched just as Covid upturned the world, hit the lists in Canada, Britain, Ireland, France, Germany, Spain, and Italy and has been translated into several languages, including Arabic and Chinese.

McCann’s fiction and nonfiction have appeared in the New Yorker, Esquire, the Paris Review, Granta, the Atlantic, GQ, Tin House, Bomb, and more. He has written for numerous publications, including the New York Times, the Irish Times, the Irish Independent, Die Zeit, La Republicca, Paris Match, the Guardian, the Times, and the Independent. His fiction has been published in more than forty languages.

Born and raised in Dublin, he has been the recipient of many international honors, including the National Book Award, the International Dublin Literary Award, a Chevalier des Arts et Lettres from the French government, election to the Irish Arts Academy, several European awards, and an Oscar nomination. In 2017 he was elected to the American Academy of Arts.

McCann is president and co-founder of the nonprofit global story exchange organization Narrative 4. He is the Thomas Hunter Writer in Residence at Hunter College in New York City.

Video: McCann in Conversation with Claire Messud about Apeirogon