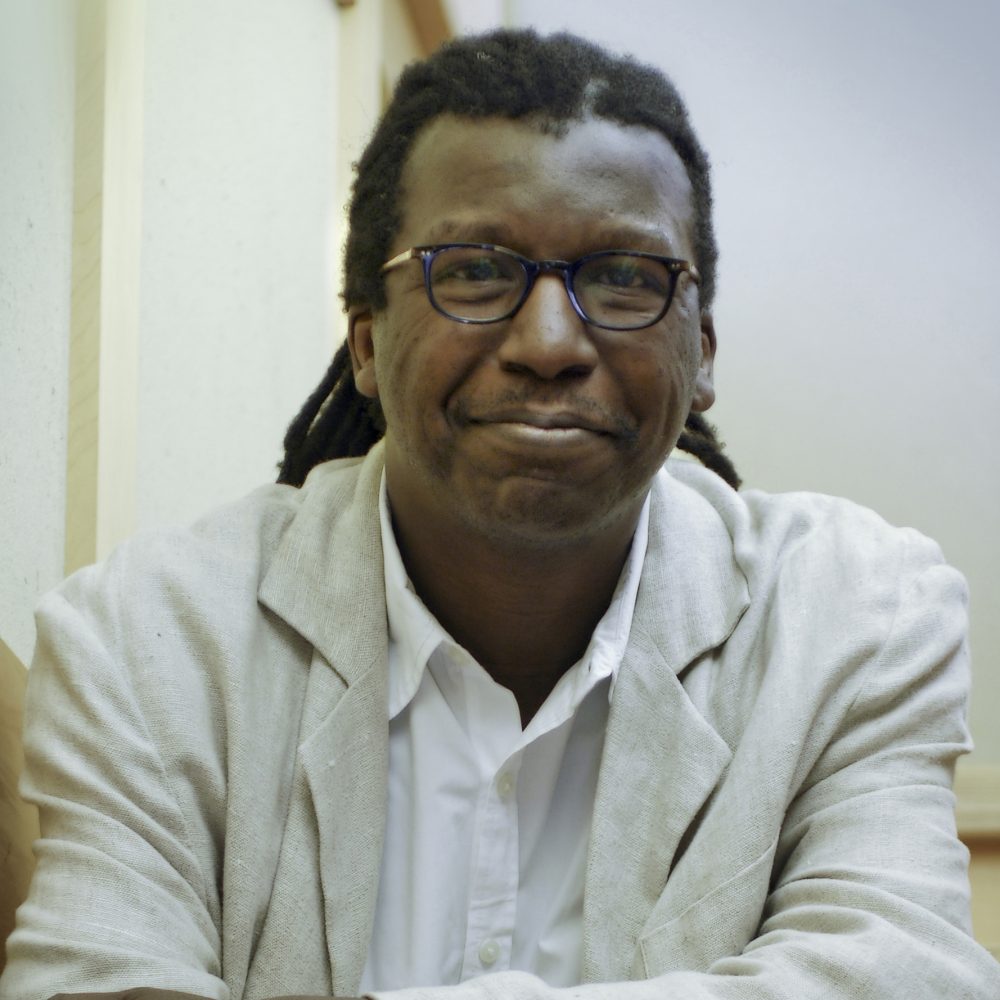 Cornelius Eady is the author of several books of poetry, including the critically acclaimed Hardheaded Weather, which was nominated for an NAACP Image Award; Victims of the Latest Dance Craze, winner of the 1985 Lamont Poetry Selection from the Academy of American Poets; The Gathering of My Name, nominated for the 1992 Pulitzer Prize; and his most recent collection, The War Against the Obvious. In most of Eady’s poems, there is a musical quality drawn from blues and jazz. Indeed, many of his poem titles allude to traditional African-American hymns and modern musicians such as Thelonius Monk and Miles Davis.

With poet Toi Derricote, Eady is cofounder of Cave Canem, a national organization for African American poetry and poets. He is the recipient of a National Endowment for the Arts Literature Fellowship, a Guggenheim Fellowship in poetry, the Rockefeller Foundation’s Bellagio Center Residency in Italy, and the Prairie Schooner Strousse Award. Eady is a professor in the MFA program at Stony Brook Southampton.

Victims of the Latest Dance Craze (1986)