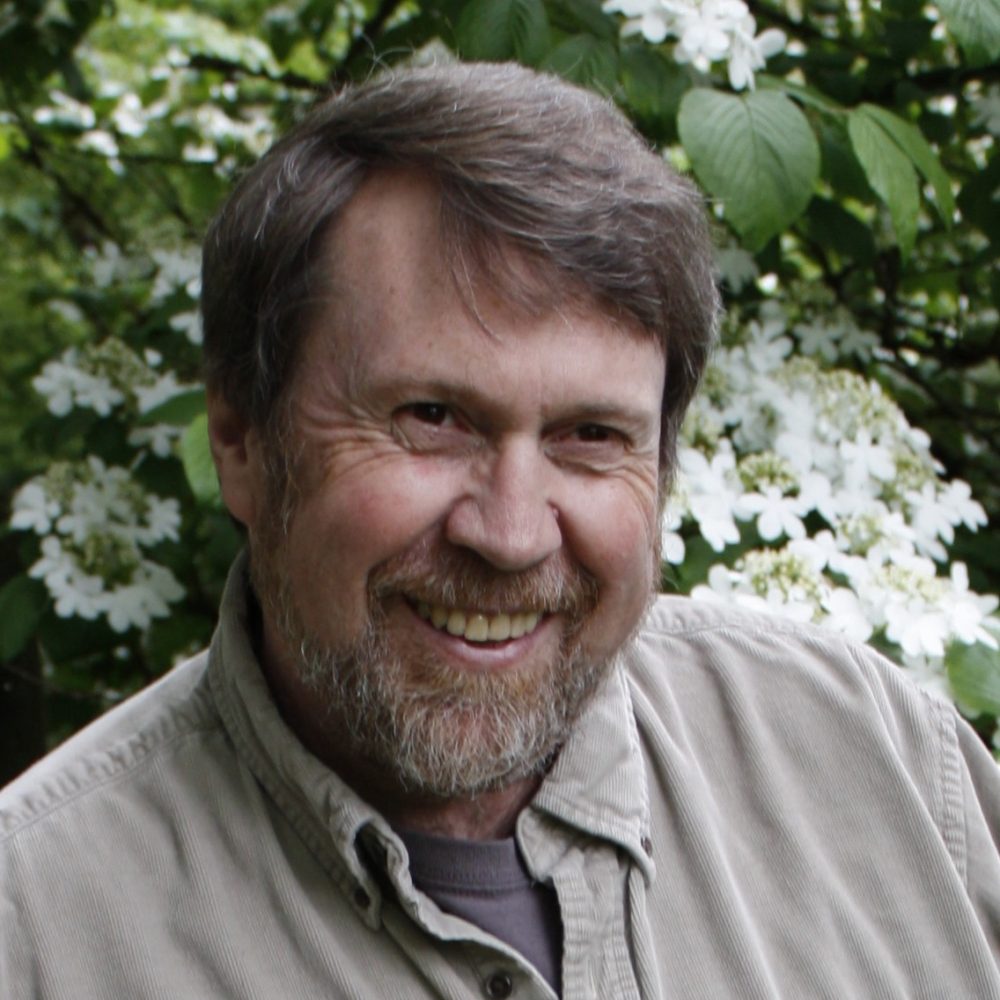 Daniel James Brown is author of the number-one New York Times bestselling book The Boys in the Boat: Nine Americans and Their Epic Quest for Gold at the 1936 Berlin Olympics, which was named Adult Nonfiction Book of 2013 by the American Booksellers Association and was longlisted for the Andrew Carnegie Medal for Excellence in Nonfiction from the American Library Association. The book spent more than two years on the New York Times bestseller list, was shortlisted for the William Hill Sports Book of 2013, and was the nonfiction finalist for the 2014 William Saroyan International Prize for Writing.

Brown grew up in the San Francisco Bay Area and attended the University of California at Berkeley. He taught writing at San Jose State University and Stanford University before becoming a technical writer and editor, first in Silicon Valley and later at Microsoft. He now writes narrative nonfiction books full time. His primary interest as a writer is in bringing compelling historical events to life as vividly and accurately as he can. His next book will tell the story of the Japanese American patriots of World War II who sacrificed everything to prove their loyalty to the United States.

Brown lives in the country outside Seattle with his wife, two daughters, and an assortment of cats, dogs, chickens, and honeybees. When he is not writing, he is likely to be birding, gardening, fly fishing, reading American history, or chasing bears away from the beehives.

The Boys in the Boat: Nine Americans and Their Epic Quest for Gold at the 1936 Berlin Olympics (2013)

The Indifferent Stars Above: The Harrowing Saga of the Donner Party (2009)

Video: Official Book Trailer for The Boys in the Boat