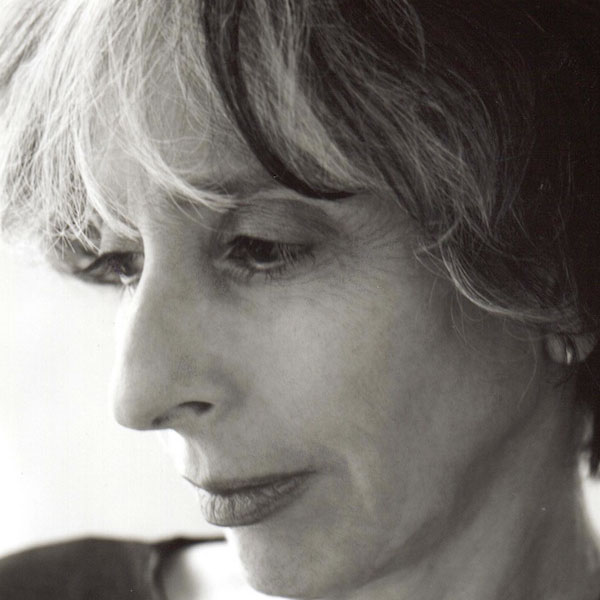 The New York Times has praised Deborah Eisenberg’s stories as “machines of perfect revelation deftly constructed by a contemporary master” and highlighted her among writers who “have long handled politics in their fiction with exceptional sensitivity and intelligence.”

Though writing in a contemporary realist fashion, her stories are unique in their ability to offer new ways of seeing and feeling. Widely considered one of the greatest fiction writers working today, she is “as sophisticated as Proust,” according to the Atlantic Monthly. In a 2013 interview with the Paris Review, Eisenberg notes that “your physical self, your physical attributes, your moment of history and the place where you were born determine who you are as much as all that indefinable stuff that’s inside of you.”

Eisenberg is a MacArthur Fellow and the recipient of numerous honors including the 2011 PEN/Faulkner Award for Fiction, a Whiting Writer’s Award and a Guggenheim Fellowship. She has published four collections of stories: Transactions in a Foreign Currency, Under the 82nd Airborne, All Around Atlantis, and Twilight of the Superheroes. She has also written a play, Pastorale, which was produced at Second Stage in New York City in 1982. In 2010, Picador published a collected works spanning nearly thirty years of Eisenberg’s career. From 1994 until 2011, Eisenberg taught in the MFA program at the University of Virginia. She currently teaches in the MFA program at Columbia University.

The Collected Stories of Deborah Eisenberg (2010)

Twilight of the Superheroes (2006)

Transactions in a Foreign Currency (1986)

Support local & independent booksellers! Click above to buy from Books & Books @ The Studios of Key West. Use “kwls17” at checkout for a 10% discount. Free shipping, or pickup at local bookstore.