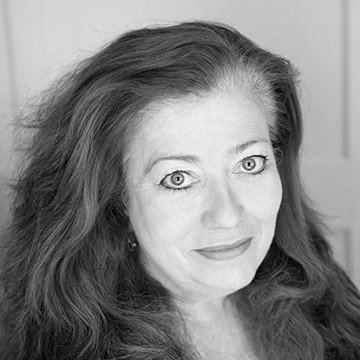 Diane Roberts is an eighth-generation Floridian, educated at Florida State University and Oxford University, where she earned a doctorate degree. Her work has appeared in the Atlantic, New York Times, Washington Post, New Republic, Guardian, and the Tampa Bay Times. She is a long-time essayist for National Public Radio, a commentator for the BBC, and a contributing editor at Oxford American, as well as a political columnist for the Florida Phoenix.

Her essays have been included in The Best American Essays and The Best American Food Writing. She is the author of several scholarly books, as well as literary nonfiction including Dream State, an historical memoir of Florida, and Tribal: College Football and the Secret Heart of America. She is currently working on a book about her upbringing in the white lady industrial complex and how the United States continues to be haunted by race.

Roberts is the University Alumni Distinguished Writer and a professor of English at Florida State University. She lives in Tallahassee, but flees to England periodically for a break from the “Orbanization” of her home state.