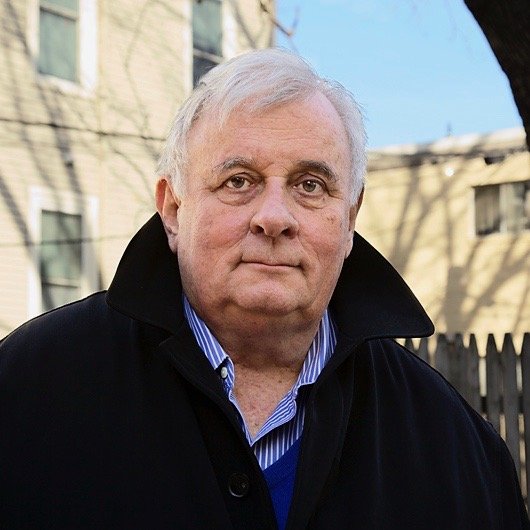 Edmund White has written some thirty books. In 2018, he received the PEN/Saul Bellow Award for Career Achievement in American Fiction. He is perhaps best known for his biography of French writer Jean Genet, for which he won the National Book Critics Circle Award.

White is also the author of a trilogy of autobiographical novels ─ A Boy’s Own Story, The Beautiful Room Is Empty, and The Farewell Symphony. He has written a novel about love in the AIDS era called The Married Man; a book about unconventional Paris called The Flaneur; and a biography of Arthur Rimbaud. His works of fiction include Chaos and Hotel de Dream. His most recent book is A Saint from Texas, which will be released in August.

White received his bachelor’s degree from the University of Michigan. He has taught at Johns Hopkins, Columbia, Brown, Yale, and Princeton, where he is now professor emeritus of creative writing. A member of the American Academy of Arts and Letters, he lives in New York City.