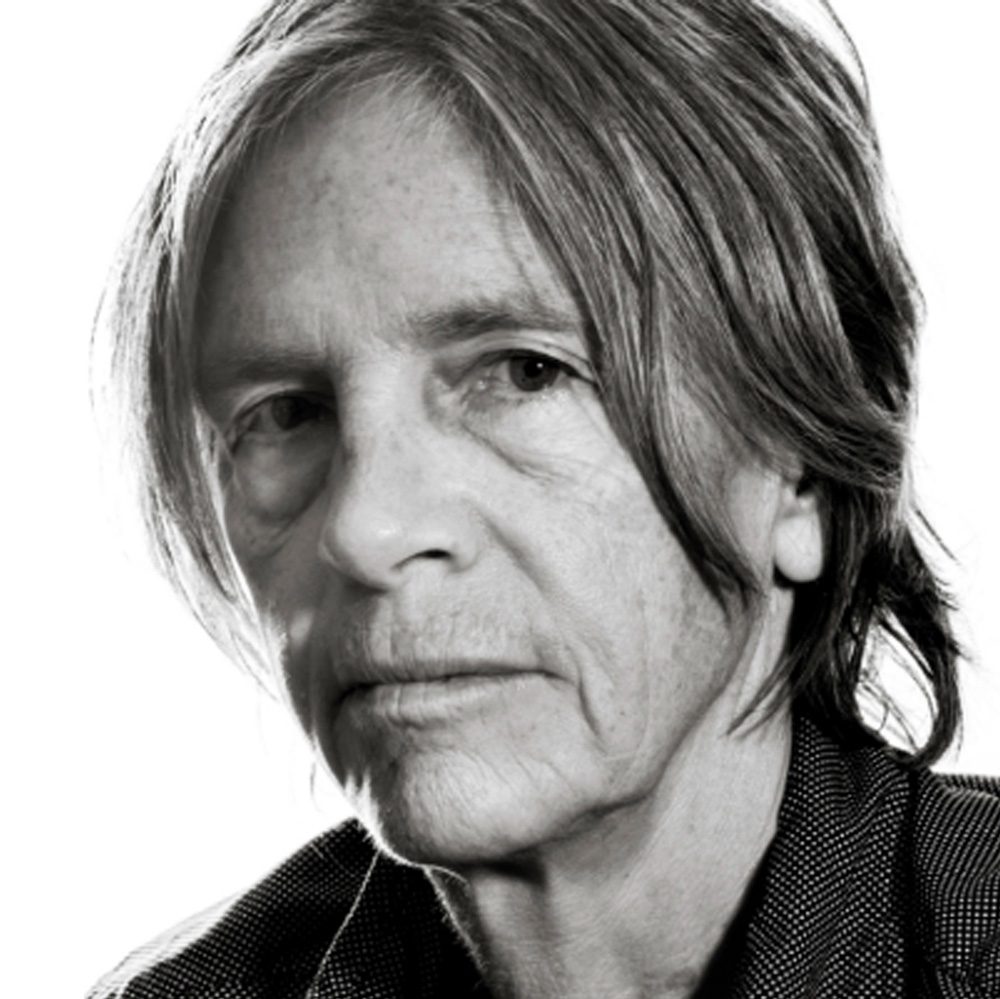 Eileen Myles came to New York from Boston in 1974 to be a poet, subsequently a novelist, public talker and art journalist. A Sagittarius, their twenty books include evolution (poems), Afterglow (a dog memoir), a 2017 re-issue of Cool for You, I Must Be Living Twice/new and selected poems, and Chelsea Girls.

Myles is the recipient of a Guggenheim Fellowship, an Andy Warhol/Creative Capital Arts Writers grant, four Lambda Book Awards, the Shelley Prize from the PSA, and a poetry award from the Foundation for Contemporary Arts. In 2016, Myles received a Creative Capital grant and the Clark Prize for excellence in art writing. In 2019 they’ll be teaching at NYU and Naropa University and they live in New York and Marfa, TX.