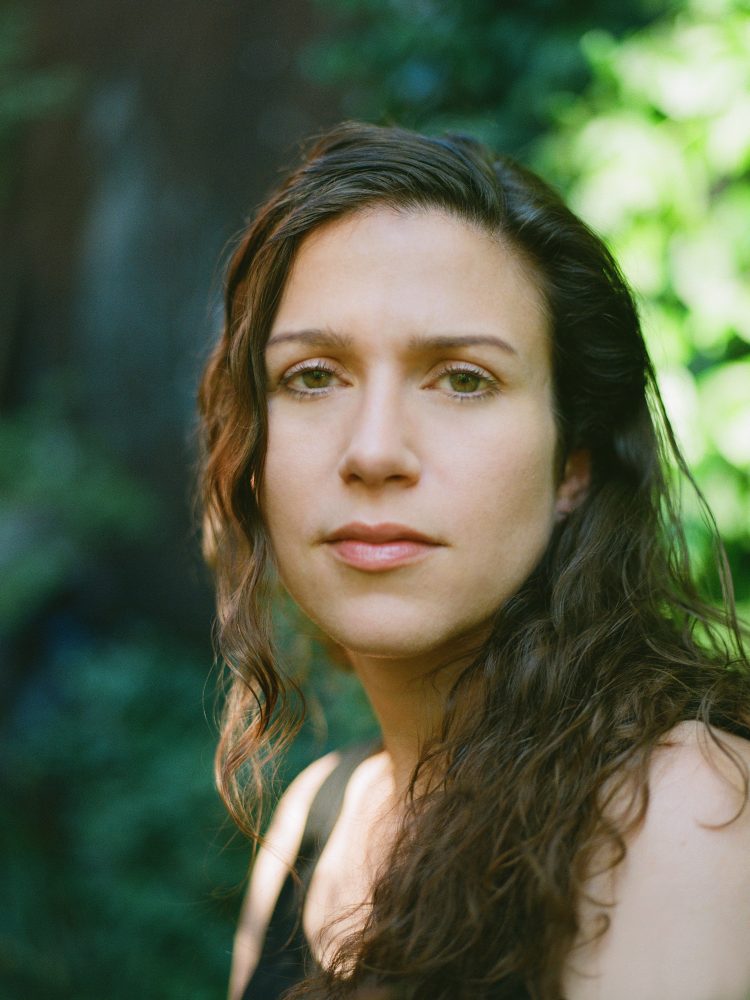 Emily Nemens is a writer, illustrator, and editor. Her debut novel, The Cactus League, will be published by Farrar, Straus & Giroux in February. “I can’t think of another book that so carefully examines the complex ecosystem of professional sport,” writes Chris Bachelder, author of The Throwback Special. “With both compassion and objectivity, Nemens deftly depicts the rich lives and stories that swirl beneath the ‘meaningless’ innings of spring training. The Cactus League is not just another baseball novel.”

In 2018 Nemens became the seventh editor of the Paris Review, the nation’s preeminent literary quarterly. Since her arrival, the magazine has seen record-high circulation, published two anthologies, and produced a second season of its acclaimed podcast. Previously, she coedited the Southern Review, a storied literary quarterly published at Louisiana State University. Stories published during her tenure at the Southern Review were selected for a Pushcart Prize anthology, The Best American Short Stories anthology, The O. Henry Prize Stories anthology, and the inaugural edition of PEN America Best Debut Fiction.

Nemens grew up in Seattle and received her bachelor’s degree from Brown University, where she studied art history and studio art. She completed an MFA degree in fiction at Louisiana State University. As an illustrator, she has collaborated with Harvey Pekar, published her work in the New Yorker, and her watercolor portraits of every woman in Congress were featured across the web and on national television. Her writing has appeared in Esquire, n+1, the Iowa Review, Hobart, and the Gettysburg Review. She lives in New York City.

Emily Nemen’s website
Q&A: The New Editor of the Paris Review, Poets & Writers, October 10, 2018
“The Paris Review Names a New Editor,” the New York Times, April 5, 2018
“Why I leaned into a job at the Southern Review,” LeanIn.org