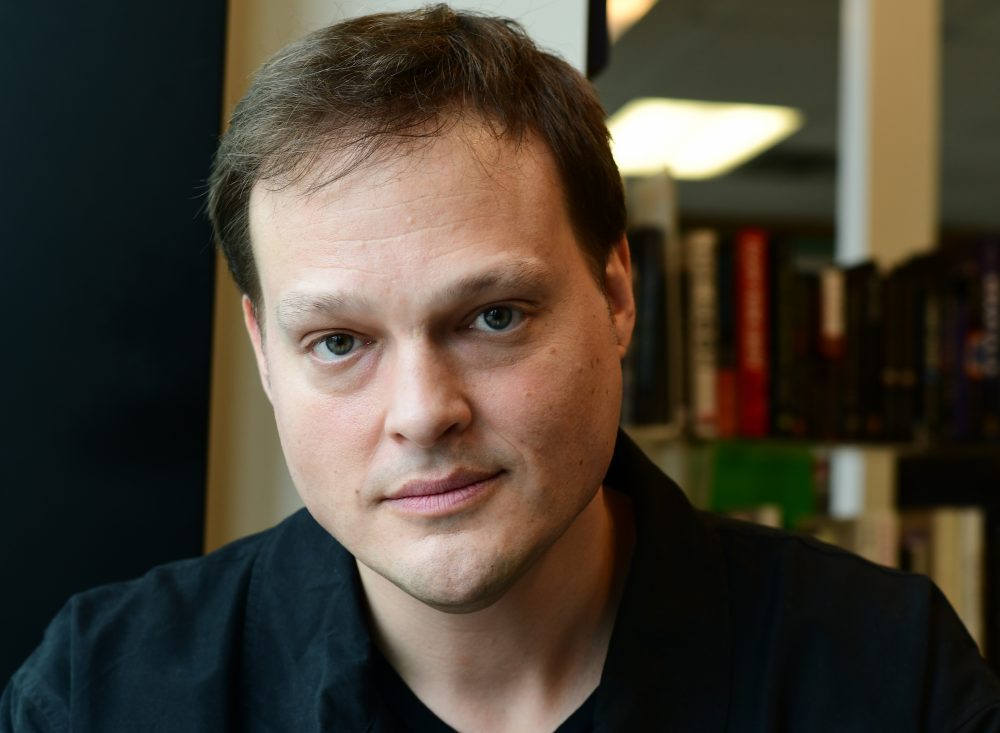 Garth Greenwell is the author of What Belongs to You, which won the British Book Award for Debut of the Year, was longlisted for the National Book Award, and was a finalist for six other awards, including the PEN/Faulkner Award, the James Tait Black Memorial Prize, and the Los Angeles Times Book Prize. A New York Times Book Review Editors’ Choice, it was named a Best Book of 2016 by more than fifty publications in nine countries and is being translated into fourteen languages.

His new book of fiction, Cleanness, was published in January 2020. A finalist for the Lambda Literary Award, it has been longlisted for the Gordon Burn Prize, the Joyce Carol Oates Prize, and France’s Prix Sade. Cleanness was named a New York Times Notable Book of 2020, a New York Times Critics Top 10 book of the year, and a Best Book of the year by the New Yorker, TIME, NPR, the BBC, and more than thirty other publications.

Greenwell is the co-editor, with R.O. Kwon, of the anthology KINK, which appeared in February 2021, was named a New York Times Editors’ Choice and became a national bestseller. His fiction has appeared in the New Yorker, the Paris Review, A Public Space, and VICE, and he has written nonfiction for the New Yorker, the London Review of Books, and Harper’s, among others.

Greenwell is the recipient of many honors, including a 2020 Guggenheim Fellowship and the 2021 Vursell Award for prose style from the American Academy of Arts and Letters. He lives in Iowa City, Iowa, with his partner, poet Luis Muñoz.

Video: Greenwell presents Cleanness at the Center for Fiction