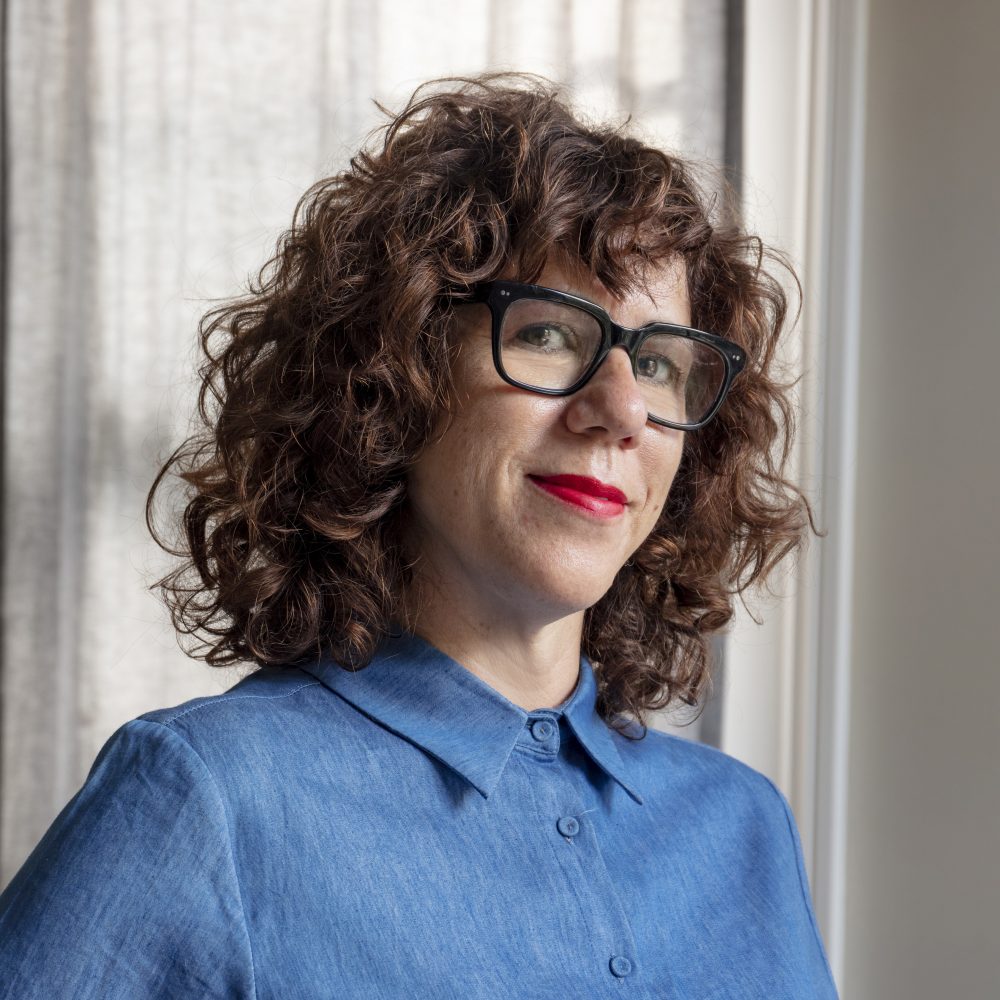 Jami Attenberg has written about food, travel, books, relationships, and urban life for the New York Times Magazine, the Wall Street Journal, the Sunday Times, Longreads, and others. Her latest novel All This Could Be Yours was published in 2019 and is forthcoming in Italy, Germany, and China.

Her debut collection of stories, Instant Love, was published in 2006, followed by the novels The Kept Man and The Melting Season. Her fourth book, The Middlesteins, was published in October 2012. It appeared on the New York Times bestseller list, and was published in ten countries in 2013. It was also a finalist for both the Los Angeles Times Book Prize for Fiction and the St. Francis College Literary Prize. A fifth book, Saint Mazie, was published in 2015, and has been optioned by Fable Pictures. Her 2017 novel All Grown Up was published in the United States, United Kingdom, Italy, Germany, France, Holland, Poland, Russia, China, the Czech Republic, Turkey, Spain, Portugal and Hungary.

She lives in New Orleans, Louisiana.