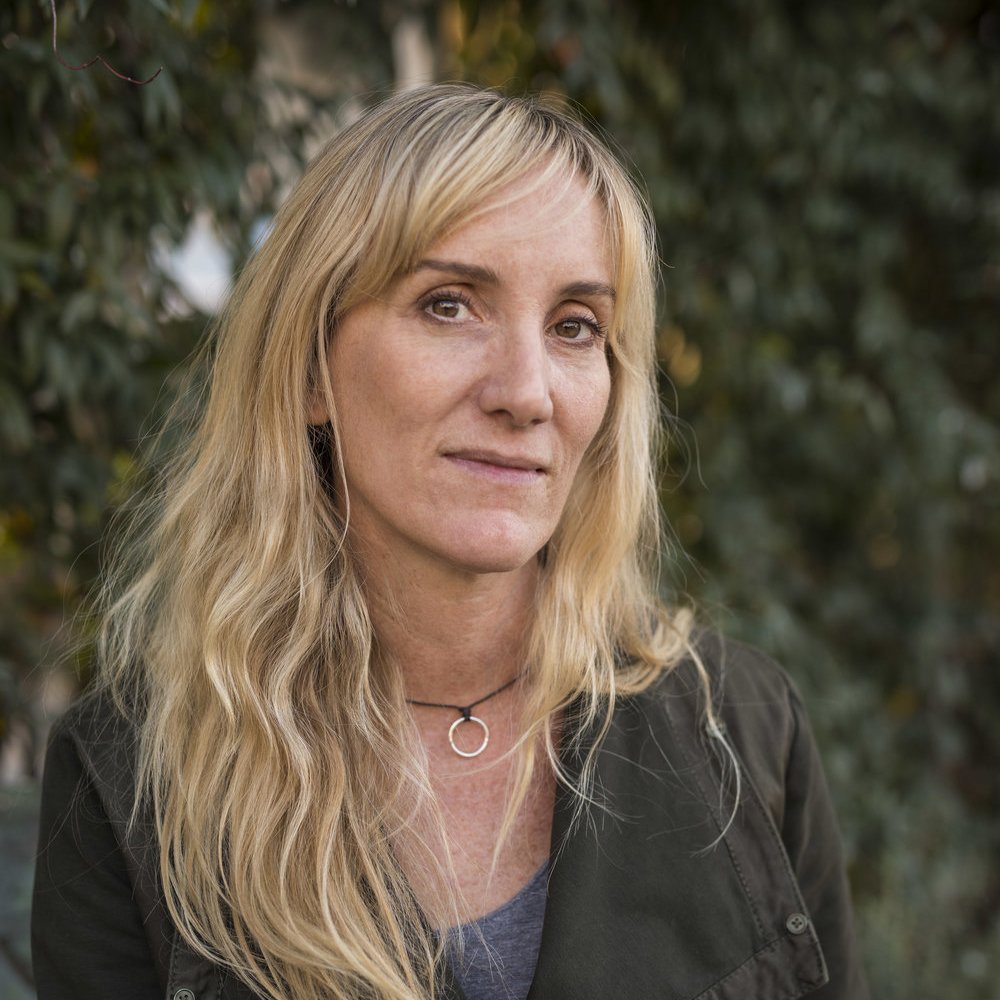 Jamie Quatro‘s debut novel, Fire Sermon, was  selected as one of the top seven novels of 2018 by the Economist and named a book of the year by the San Francisco Chronicle and Times Literary Supplement. It is a Barnes & Noble Discover Great New Writers book, Indie Next Pick, and New York Times Editors’ Choice.

Quatro’s debut collection, I Want To Show You More, was a New York Times Notable Book, an NPR Best Book of 2013, and was chosen as a favorite book of 2013 by James Wood in the New Yorker. The collection was a finalist for the Los Angeles Times Book Prize Art Seidenbaum Award for First Fiction and the National Book Critics Circle Award John Leonard Prize.

A contributing editor at Oxford American, Quatro’s work has appeared in Ploughshares, the Guardian, the New Yorker, the Paris Review, the New York Review of Books, and elsewhere. Her stories are anthologized in the O. Henry Prize Stories 2013, The Story and Its Writer, and The Pushcart Prize XLII: Best of the Small Presses 2018.

She is a visiting professor in the Sewanee School of Letters MFA program and lives with her husband and four children in Chattanooga, Tennessee.

Video: Quatro reads from Fire Sermon at Politics and Prose