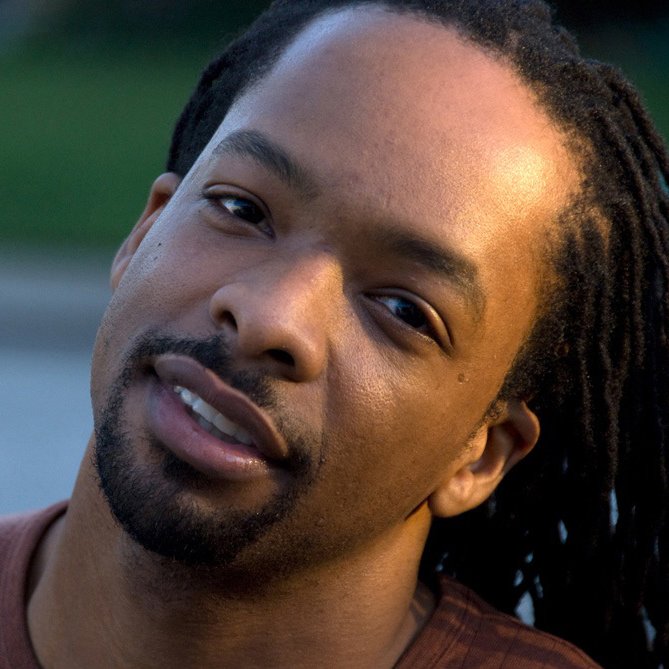 Jericho Brown is a Whiting Award winner and the recipient of fellowships from the Guggenheim Foundation, the Radcliffe Institute for Advanced Study at Harvard, and the National Endowment for the Arts.

His poems have appeared in the Bennington Review, Buzzfeed, Fence, jubilat, the New Republic, the New York Times, the New Yorker, the Paris Review, TIME magazine, and several volumes of The Best American Poetry.

He is an associate professor and the director of the Creative Writing Program at Emory University.

Jericho Brown’s website
“Creative Writing Professor Named Finalist for National Book Award in Poetry,” the Emory Wheel, October 9, 2019
“For Poet, The Tradition Was an Unexpected Obsession,” the Los Angeles Times, April 13, 2019
“Brown: ‘Poetry is a veil in front of a heart beating at a fast pace,” the Guardian, July 28,  2018