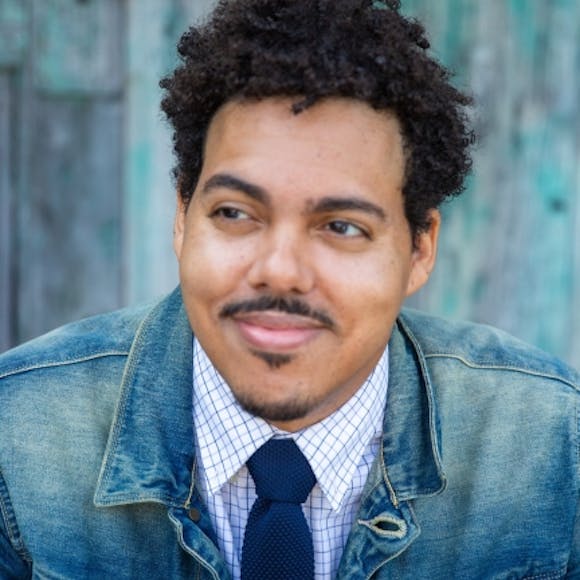 Jonathan Escoffery is author of the critically acclaimed debut story collection If I Survive You, a September 2022 IndieNext Pick, also named a Best Book of September by Amazon and Apple Books. The book has been long-listed for the National Book Award, the Andrew Carnegie Medal for Excellence, the Aspen Words Literary Prize, and elsewhere, and is a finalist for the Southern Book Prize and the California Bookseller Alliance’s Golden Poppy Award.

Escoffery is the winner of the Paris Review‘s 2020 Plimpton Prize for Fiction and is the recipient of a 2020 National Endowment for the Arts (Prose) Literature Fellowship. His story “Under the Ackee Tree” was among the trio that won the Plimpton Prize, the 2020 ASME Award for Fiction from the American Society of Magazine Editors, and was subsequently included in The Best American Magazine Writing 2020. His most recent stories have appeared in the Paris Review, Electric Literature’s Recommended Reading, Zyzzyva, and American Short Fiction.