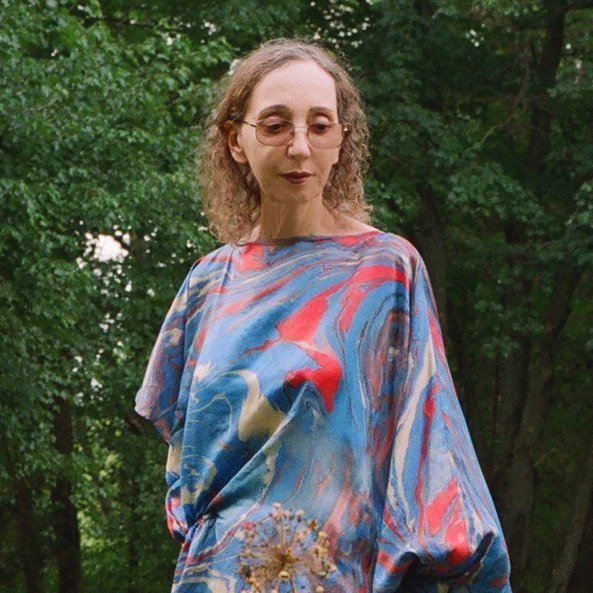 Joyce Carol Oates has written some of the most enduring fiction of our time, including the national bestsellers We Were the Mulvaneys and Blonde (a finalist for the National Book Award and the Pulitzer Prize) and the New York Times bestsellers The Falls (winner of the prix Femina étranger) and The Gravedigger’s Daughter. The 2006 reissue of her book On Boxing is a classic collection of essays that shows a vivid and realistic picture of the most controversial sport on earth.

She is the Roger S. Berlind Distinguished Professor of the Humanities at Princeton University and has been a member of the American Academy of Arts and Letters since 1978. She is the 2019 recipient of the Jerusalem Prize and the 2015 recipient of the A.J. Liebling Award for Outstanding Boxing Writing from the Boxing Writers Association of America. She is currently teaching in the graduate writing program at New York University.

Support local & independent booksellers! Click above to buy from Books & Books @ The Studios of Key West. Use “kwls19” at checkout for a 20% discount. Free shipping, or pickup at local bookstore.