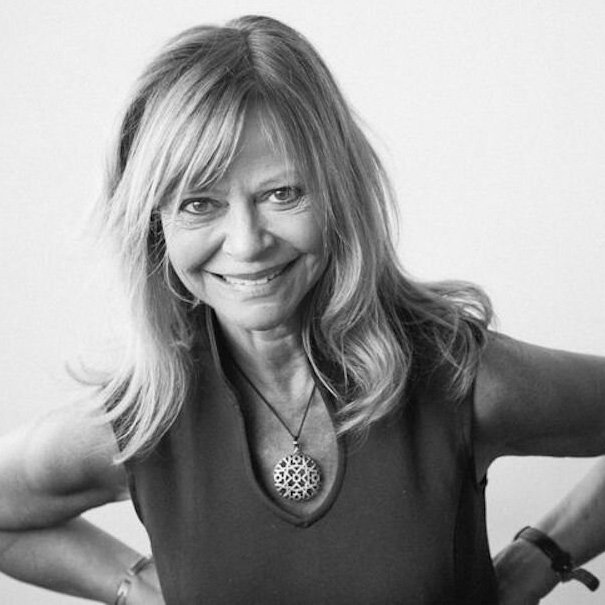 Joyce Maynard has been a writer of memoir and personal narrative, as well as fiction, for more than four decades, having published (and occasionally performed) her stories in the New York Times Modern Love column, on the the Moth stage and NPR. For eight years, she wrote the syndicated newspaper column Domestic Affairs.

Her first memoir, At Home in the World, was a New York Times bestseller and has been translated into seventeen languages. A second memoir, The Best of Us, was published in 2017.  Founder of the Lake Atitlán memoir workshop, now in its 20th year, she names her work as a teacher of personal narrative as among the most rewarding aspects of her professional life.