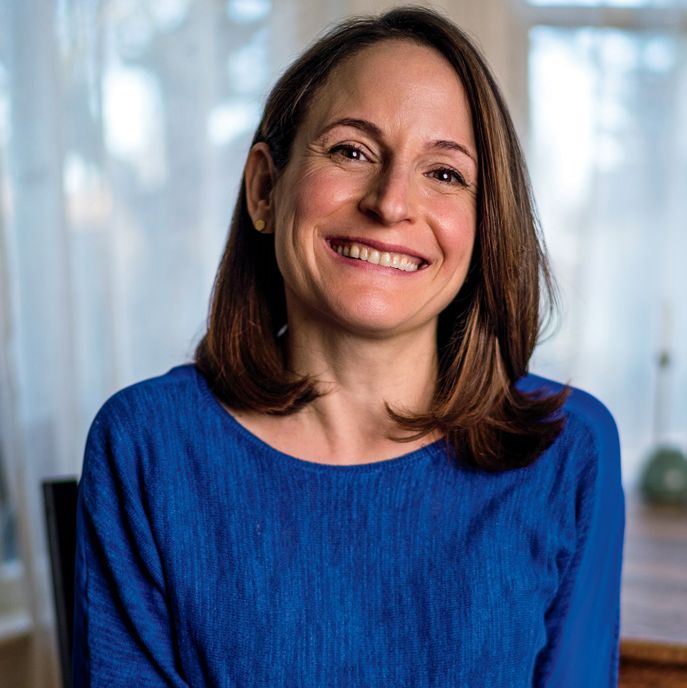 Karen Russell won the 2012 and the 2018 National Magazine Award for fiction, and her first novel, Swamplandia!, was a finalist for the Pulitzer Prize, winner of the New York Public Library Young Lions Award, and one of the New York Times’ Ten Best Books of 2011. She has received a MacArthur Fellowship and a Guggenheim award, the Bard Fiction Prize, and a Shirley Jackson Award. She is a former fellow of the NYPL Cullman Center and the American Academy in Berlin.