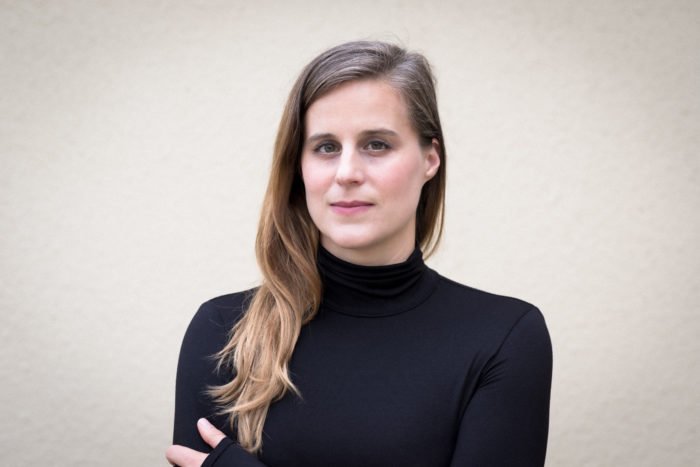 Lauren Groff is the author of six books, including Fates and Furies, Florida, and Matrix, all of which were finalists for the National Book Award. She has won the Story Prize and the Joyce Carol Oates Prize, and has been a fellow of the John Simon Guggenheim Memorial Foundation, the Radcliffe Institute for Advanced Study at Harvard University, and the American Academy in Berlin. Her seventh book, the novel The Vaster Wilds, will be published in September 2023.

Groff was named one of Granta’s Best of Young American Novelists. Her work has been translated into thirty-six languages. She lives in Gainesville, Florida.

Support local & independent booksellers! Click above to buy from Books & Books @ The Studios of Key West. Use “KWLS24” at checkout for a 20% discount. Free shipping, or pickup at local bookstore.

Video: Groff on writing Matrix, female power, and the Bechdel Test at the Atlantic Festival