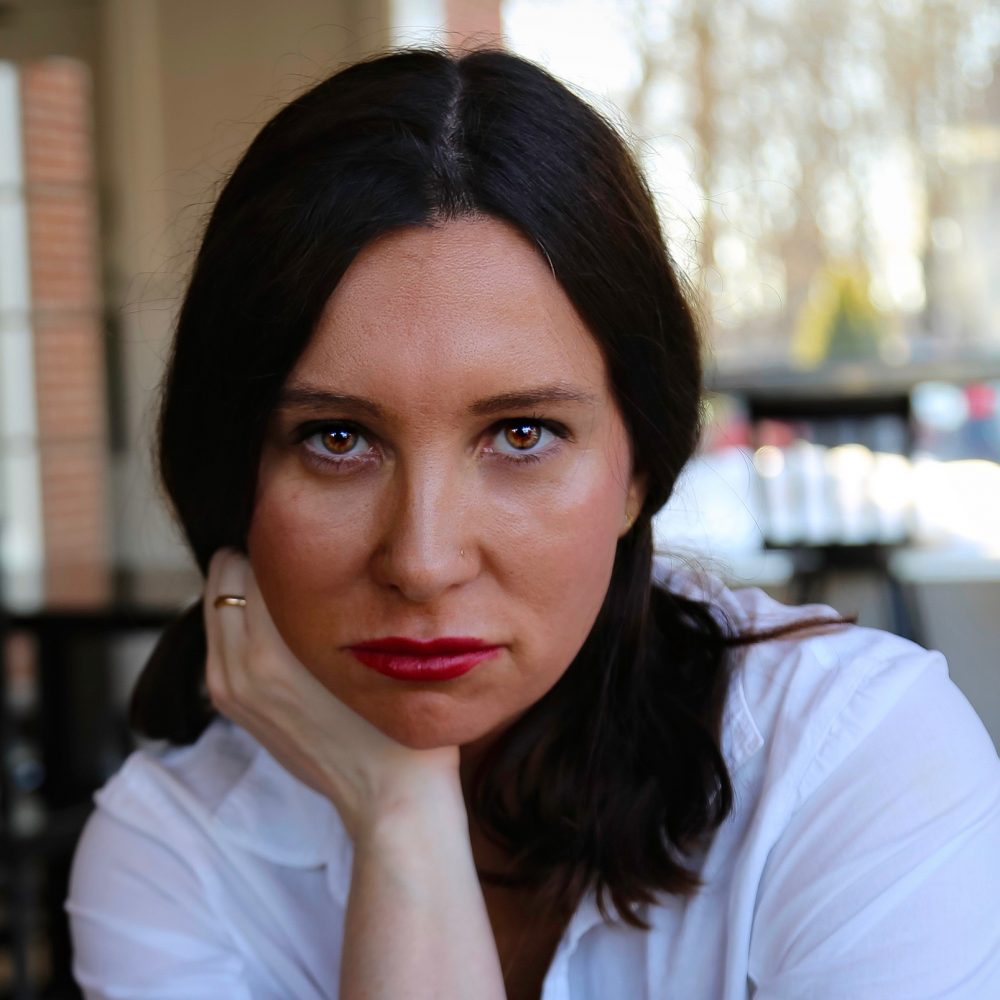 Lisa Taddeo is an author, journalist, and two-time recipient of the Pushcart Prize for her short stories “42” and “Suburban Weekend.” Her debut novel, Animal, released in 2021, is a national and international bestseller.

Taddeo’s 2019 nonfiction book, Three Women, is a riveting true story about the sex lives of three real American women, based on nearly a decade of reporting. Three Woman was an instant #1 New York Times best seller, #1 Sunday Times best seller, and #1 Indie Next Pick. The book was also named a best book of the year by the Washington Post, NPR, the Atlantic, the New York Public Library, Vanity Fair, PBS, Time, the Economist, Entertainment Weekly, Financial Times, and many others. It is currently in production as a series on Showtime with Shailene Woodley starring and Taddeo adapting and serving as executive producer.

Taddeo is a frequent contributor to New York Magazine, Esquire, Elle, Glamour, and many other publications. Her nonfiction has been included in The Best American Sports Writing and The Best American Political Writing anthologies. She is winner of the William A. Holodnok Fiction Prize and the 2017 Florence Engel Randall Fiction Award.

She received her MFA in fiction as the Saul Bellow Fellow from Boston University. She lives with her husband and daughter in New England.