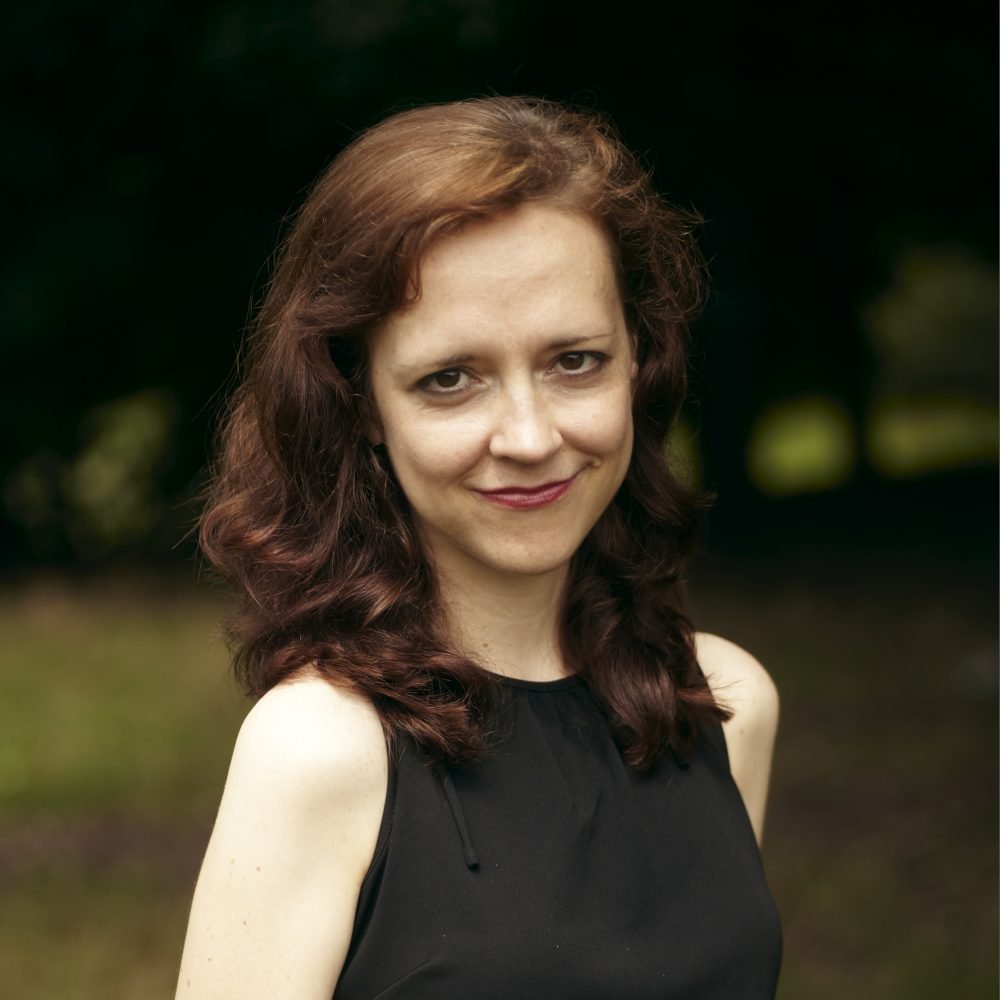 Megan Abbott is the award-winning author of nine novels. Her latest novel, Give Me Your Hand, has been nominated for the Los Angeles Times Book Prize, a Crime Writers’ Association Dagger, and an Anthony Award. You Will Know Me, her book about a gymnastics prodigy, was chosen as one of the best books 2016 by the Wall Street Journal, Boston Globe, Time Out New York, Washington Post, Google, Publishers Weekly, and Kirkus Reviews.

Formerly a writer on HBO’s The Deuce, Abbott is currently writer and executive producer of a television show based on her novel Dare Me, which takes a dark look at the world of high school girls cheerleading, to begin airing in 2020. She is also the author of a nonfiction book, The Street Was Mine: White Masculinity in Hardboiled Fiction and Film Noir, and the editor of A Hell of a Woman, an anthology of female crime fiction.

Her writing has appeared in the Guardian, New York Times, Paris Review, Salon, Wall Street Journal, Los Angeles Times Magazine, and the Believer. Her stories have appeared in multiple collections, including The Best American Mystery Stories in 2014 and 2016. Her work has won or been nominated for five Edgar Awards, the Crime Writers’ Association Ian Fleming Steel Dagger Award, the International Thriller Writers Awards, the Hammett Prize, the Shirley Jackson Awards, and the Rathbones Folio Prize.

Born in the Detroit area, Abbott graduated from the University of Michigan and received her doctorate degree in English and American literature from New York University (NYU). She has taught at NYU, the State University of New York, and the New School. In 2013-14, she served as the John and Renée Grisham Writer in Residence at the University of Mississippi. She lives in Queens, New York City.