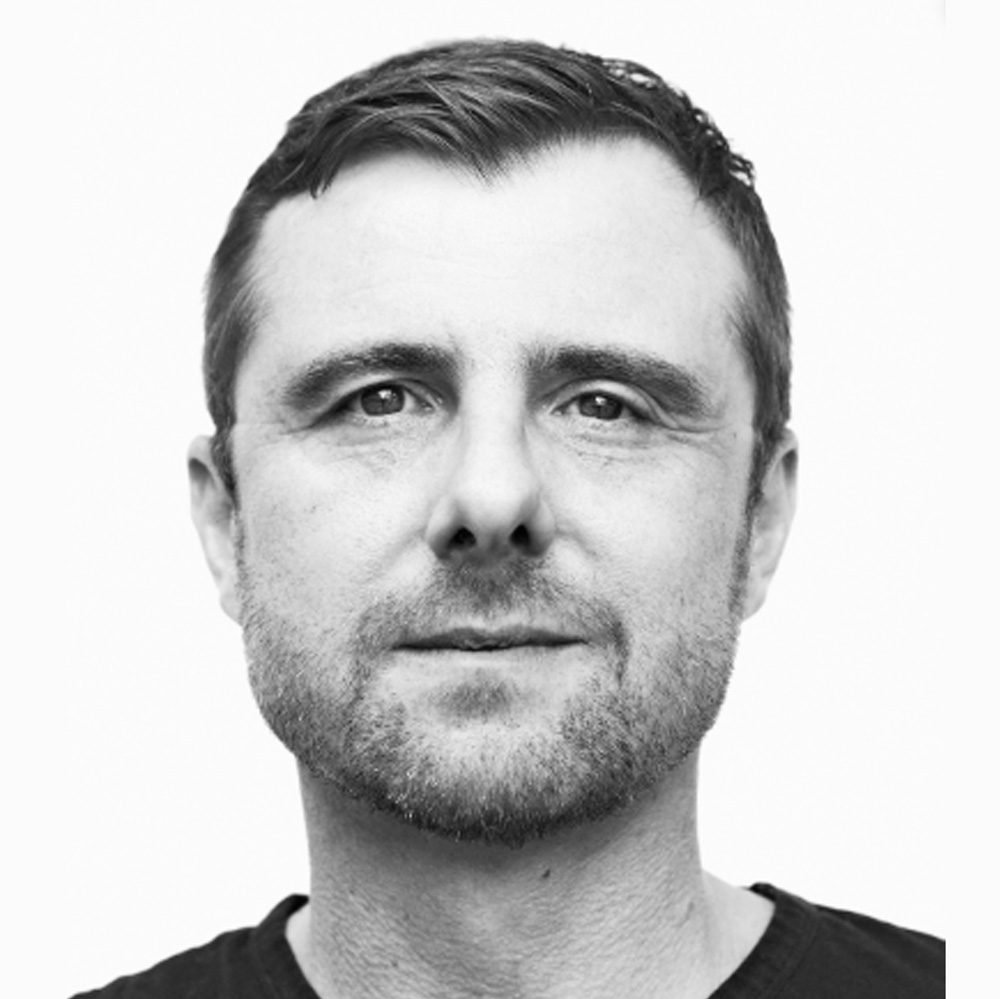 Michael Carroll is an American writer who published his debut short story collection, Little Reef, in 2014. The collection was a shortlisted nominee for the Lambda Literary Award for Gay Fiction at the 27th Lambda Literary Awards and won the Sue Kaufman Prize for First Fiction from the American Academy of Arts and Letters. His most recent book, Stella Maris and Other Key West Stories, was published in 2019.

His short stories have also appeared in Ontario Review, Boulevard, and The New Penguin Book of Gay Short Stories.

Originally from Jacksonville, Florida, he has been the partner of writer Edmund White since 1995. Carroll and White were legally married in 2013.