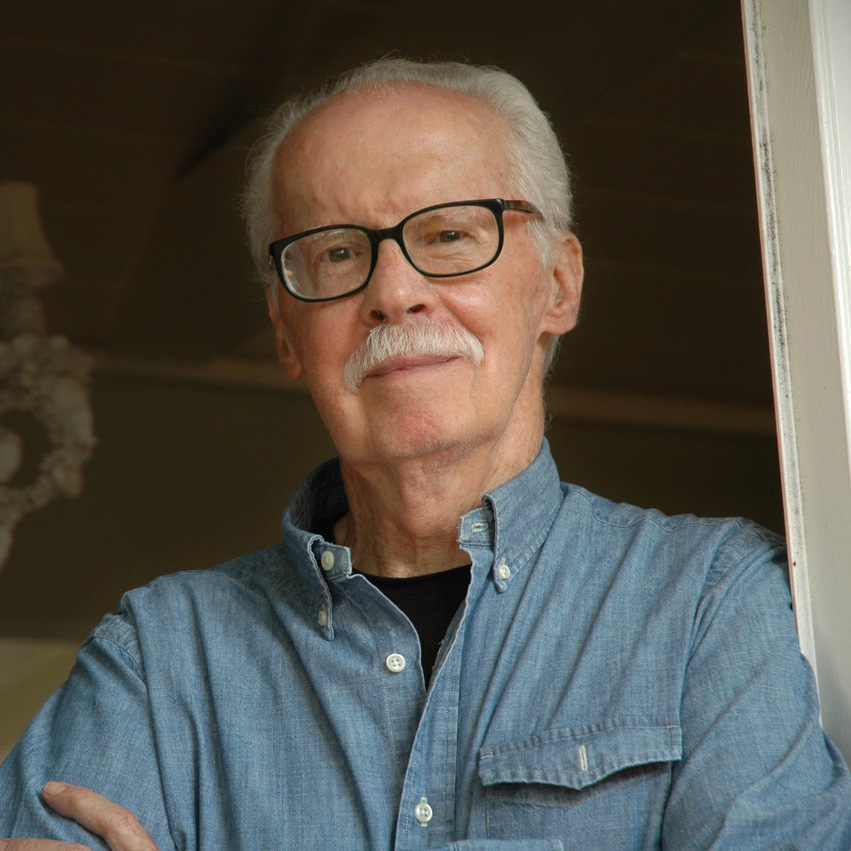 In a career that spans five decades and twenty-two books, Michael Mewshaw has published novels, memoirs, travel books, and true crime accounts of murder cases. But in some circles, he is best known for sportswriting, particularly his coverage of professional tennis.

In Short Circuit, called “one of the best books ever written about tennis and the most timely” by the New York Times, Mewshaw calls on his experience as an investigative journalist to reveal a troubling pattern of corruption, match-fixing, and under-the-table payments. Ladies of the Court, which recounted a season on the women’s tour and was the first book to discuss physical and sexual abuse of female competitors, was selected as book of the year in 1993 by Tennis Week. He subsequently won an award from the Unites States Tennis Writers Association, and his collected articles on tennis, Ad In Ad Out, was published in 2016.

In addition to nonfiction, Mewshaw has written a novel set on the tennis circuit, Blackballed, and he has frequently contributed articles on the game to the New York Times, Washington Post, Newsweek, Harper’s Magazine, Playboy, and many more.

Other sportswriting includes a feature on the 1990 FIFA World Cup in Sports Illustrated and an article about Greece’s preparations for the Olympic Games in the New York Times. He also contributed to Sports Illustrated’s initial research into brain damage in college football and has often appeared on ESPN and on HBO’s Real Sports with Bryant Gumbel. NBC Nightly News and the BBC have done documentaries about his coverage of Wimbledon.

Mewshaw spends the winter in Key West with his wife, Linda, and lives the rest of the year in Europe.

Sympathy for the Devil: Four Decades of Friendship with Gore Vidal (2015)

Ben Rothenberg interview with Mewshaw on “The Ugly Side of Tennis,” No Challenges Remaining podcast, September 30,2015
Michael Mewshaw interview in Kirkus Reviews, January 14, 2015
Mewshaw biography in BookBrowse
“Mewshaw, an author’s author, tells all in a memoir rich in literary encounters,” SFGate, March 29, 2003

Video: A clip from Real Sports about “Gambling in Tennis” featuring Mewshaw