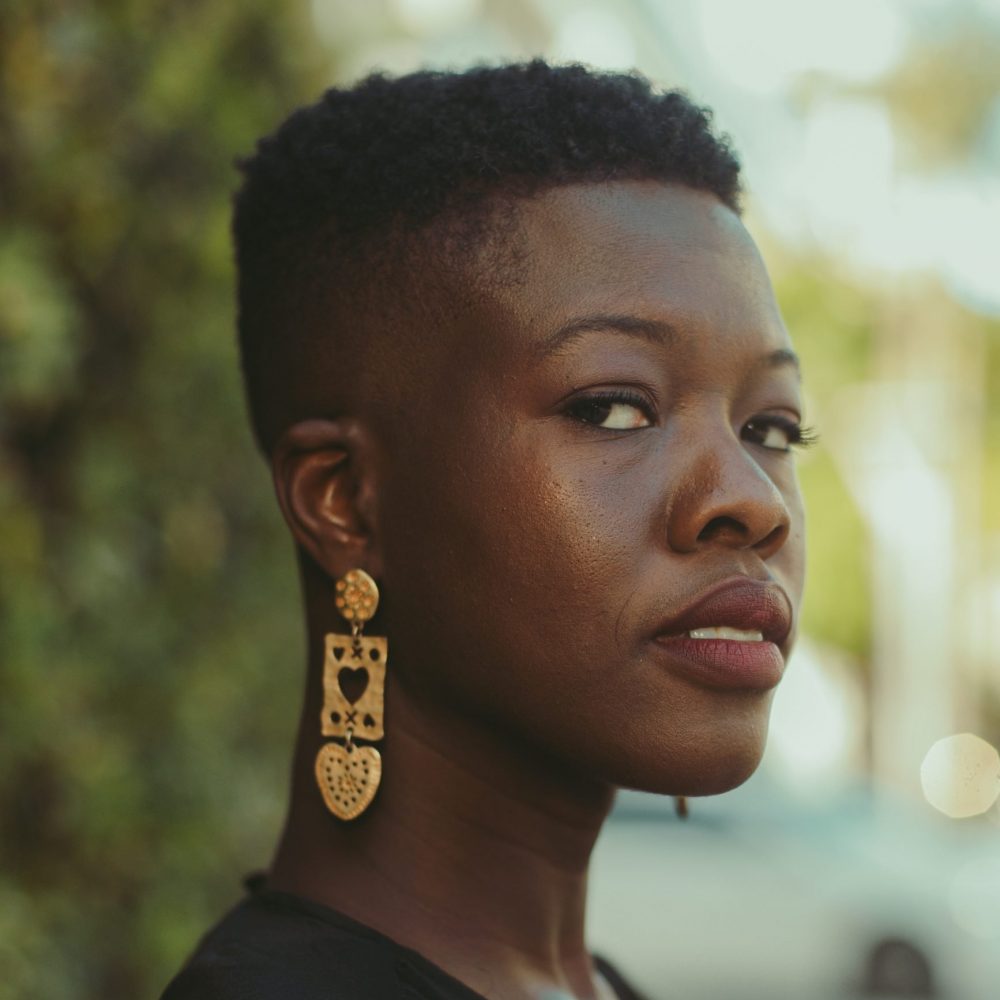 Nadege Green is an independent researcher, writer, editor, community archivist, and audio producer based in Miami. She is the founder of Black Miami-Dade, a history and storytelling platform that resists the erasure of Miami’s Black past. Her practice and approach to storytelling is deeply rooted in history and first-person narratives that explore and connect issues around race, culture, climate justice, and displacement.

Green’s reporting has appeared on NPR, WLRN radio, Marketplace, Public Radio International’s The World, and in the Miami Herald and the Atlantic. She is the editor of the community anthology “More Than What Happened: The Aftermath of Gun Violence in Miami.”

A child of Haitian immigrants and former farmworkers, she was born and raised in the county of Dade.