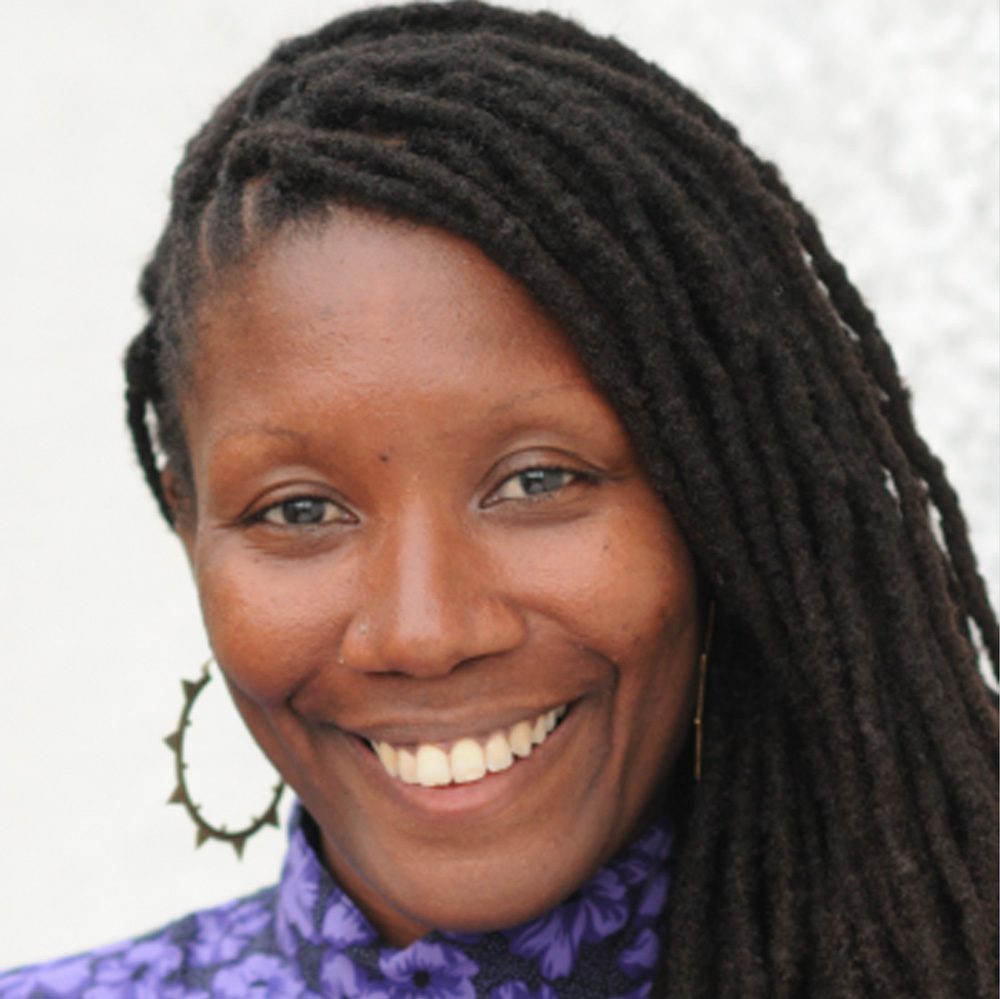 Nicole Dennis-Benn is the author of Here Comes the Sun (Norton/Liveright, July 2016), a New York Times Notable Book of the Year, and the bestselling novel, Patsy (Norton/Liveright, June 2019), which is a New York Times Editors’ Choice, a Financial Times Critics Choice, and a Today Show Read With Jenna Bookclub selection. Patsy has been named Best Book of the Year by Kirkus Reviews, Time, NPR, People Magazine, Washington Post, Apple Books, Oprah Magazine, the Guardian, Good Housekeeping, BuzzFeed, ELLE, among others.

Dennis-Benn is a Lambda Literary Award Winner and a recipient of the National Foundation for the Arts Grant. She was a finalist for the National Book Critics Circle John Leonard Award, the New York Times Public Library Young Lions Award, the Center for Fiction’s First Novel Prize, and was long-listed for the Dublin Literary Award.

Dennis-Benn was born and raised in Kingston, Jamaica. She is a graduate of St. Andrew High School for Girls and Cornell University; and holds a Master of Public Health from the University of Michigan and an MFA in Creative Writing from Sarah Lawrence College. Dennis-Benn is the founder of the Stuyvesant Writing Workshop and lives with her wife in Brooklyn, New York.