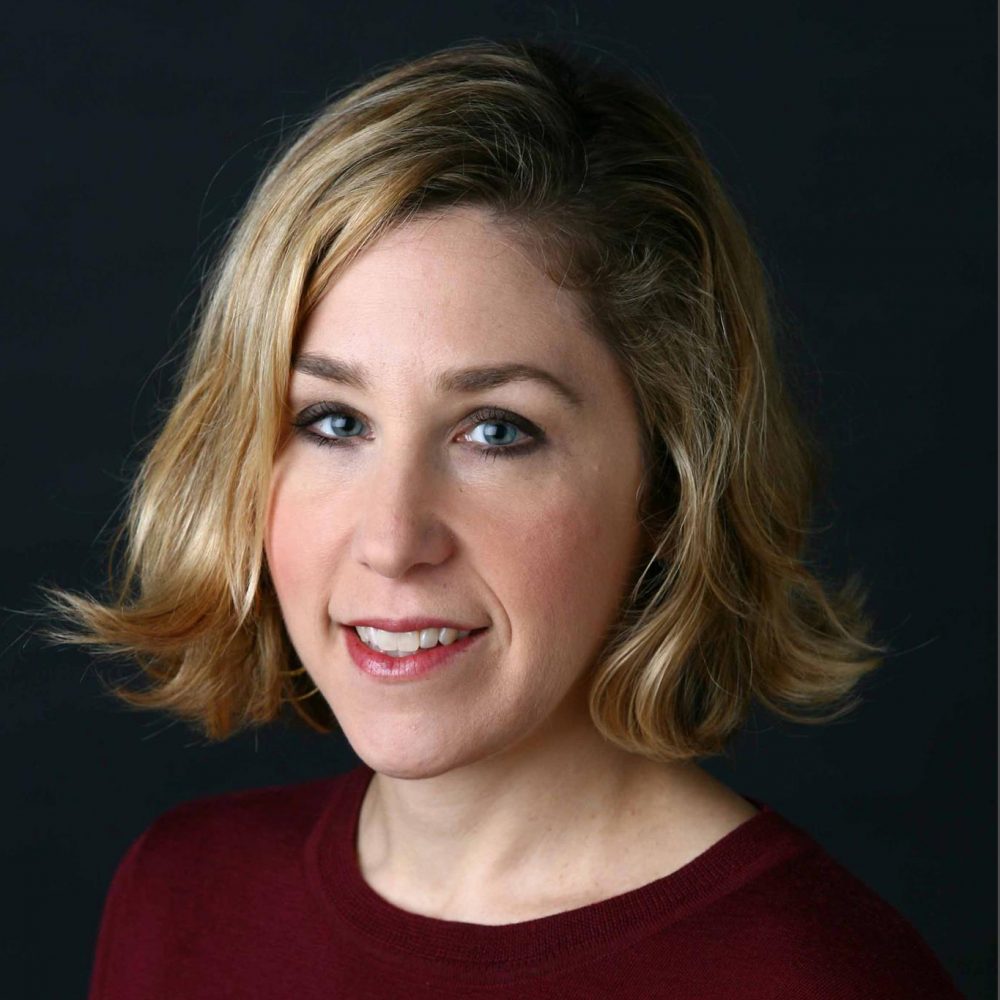 By the Book: Writers on Literature and the Literary Life from The New York Times Book Review (2014)

Pornified: How Pornography Is Transforming Our Lives, Our Relationships, and Our Families (2005)

The Starter Marriage and the Future of Matrimony (2002)