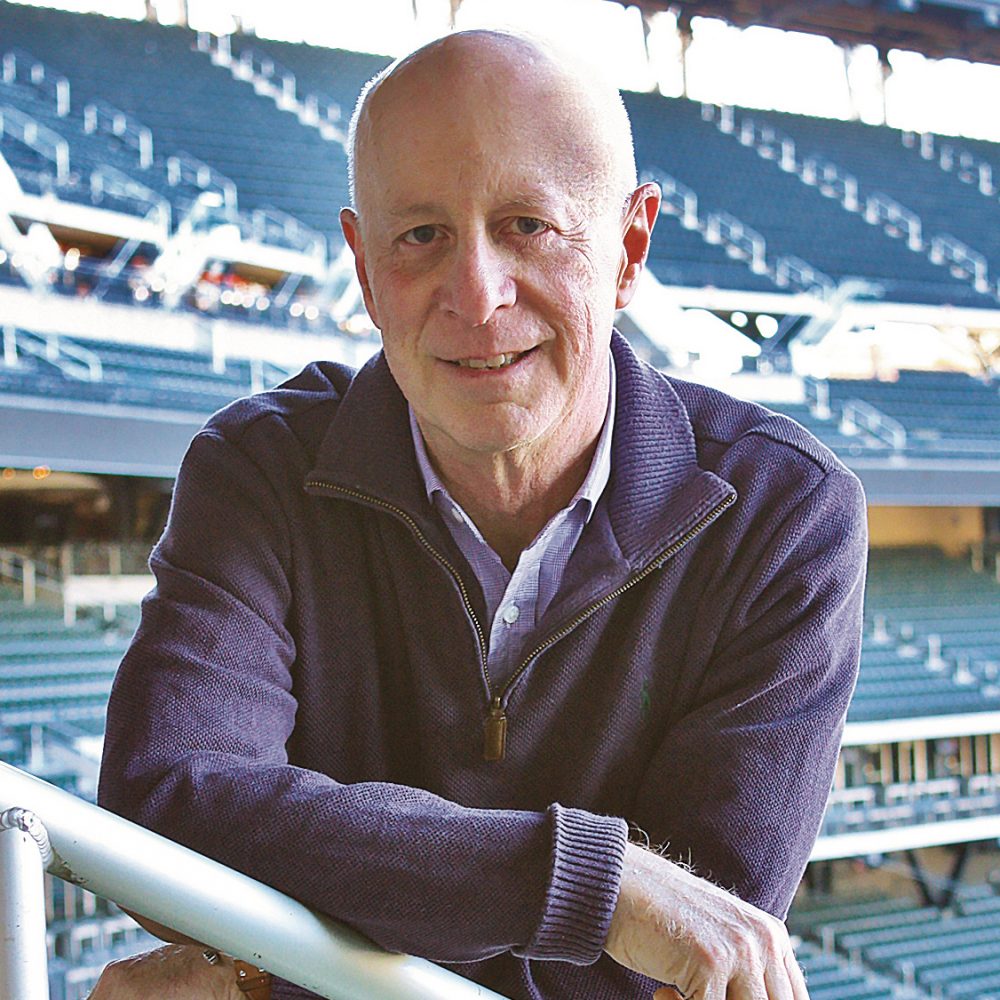 Paul Goldberger is the author of numerous books, including the new Ballpark: Baseball in the American City, an architectural history of baseball parks as a form of civic space, published in May. From 1997 through 2011, he served as architecture critic for the New Yorker, where he wrote the magazine’s celebrated “Sky Line” column. He is now a contributing editor at Vanity Fair.

He began his career at the New York Times, where in 1984 he was awarded the Pulitzer Prize for Criticism. In 2012 he received the Vincent Scully Prize from the National Building Museum in recognition of the influence his writing has had on the public’s understanding of architecture. In 2017 he received an architecture award from the American Academy of Arts and Letters.

Goldberger is the Joseph Urban Professor of Design and the former dean of the Parsons School of Design at the New School in New York City. He lectures widely around the country on architecture, design, and historic preservation and cities. He has served as an advisor on architect selection and project design for numerous institutions, including the Obama Presidential Center, New York Public Library, Morgan Library and Museum, Harvard University, Cornell University, Carnegie Science Center, Corcoran Gallery of Art, and the Glenstone Museum.

He is a trustee of the Urban Design Forum, the New York Stem Cell Foundation, and Kenyon College in Gambier, Ohio; and an emeritus trustee of the National Trust for Historic Preservation, where he also serves as chairman of the advisory council for the Glass House, a historic property of the National Trust. He is a graduate of Yale University and currently resides in New York City. He and his wife, Susan Solomon, are the parents of three sons.

Ballpark: Baseball in the American City (2019)

Up from Zero: Politics, Architecture, and the Rebuilding of New York (2004)

Paul Goldberger’s website
Review of Ballpark in the Washington Post, June 6, 2019
“Looking at the changing American city through its ballparks,” Curbed.com, May 14, 2019
In conversation with Paul Goldberger on Frank Gehry, Knoll Inspiration, December 15, 2015