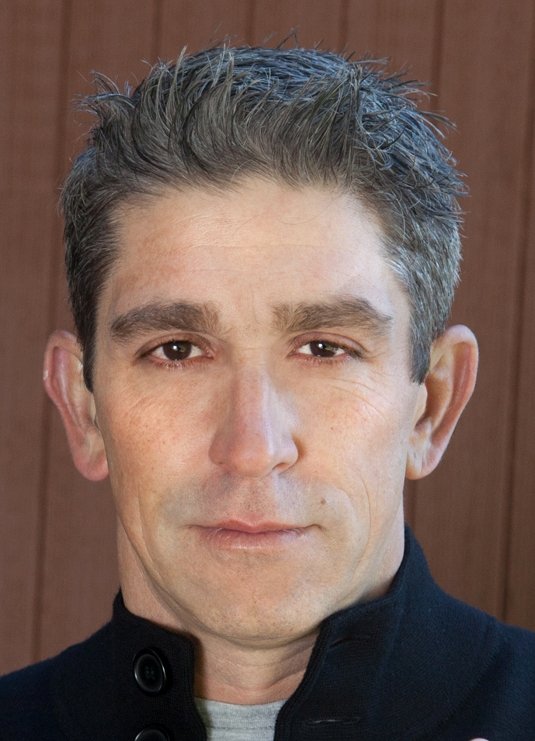 Selected by President Barack Obama as the fifth Presidential Inaugural Poet in U.S. history, Richard Blanco was the youngest, the first Latinx, immigrant, and gay person to serve in such a role. Born in Madrid to Cuban exile parents and raised in Miami, the negotiation of cultural identity characterizes his many collections of poetry, including his most recent, How to Love a Country, which interrogates the American narrative and sociopolitical matters of immigration, race, and sexuality. He has also authored the memoirs For All of Us, One Today: An Inaugural Poet’s Journey and The Prince of Los Cocuyos: A Miami Childhood.

Blanco has received numerous awards, including the Agnes Starrett Poetry Prize, the PEN American Beyond Margins Award, the Patterson Prize, and a Lambda Prize for memoir. He is a Woodrow Wilson Fellow, has received numerous honorary doctorates, serves as Education Ambassador for the Academy of American Poets, and is an associate professor at Florida International University.  In April 2022, Blanco was appointed as the first-ever Poet Laureate of Miami-Dade County.