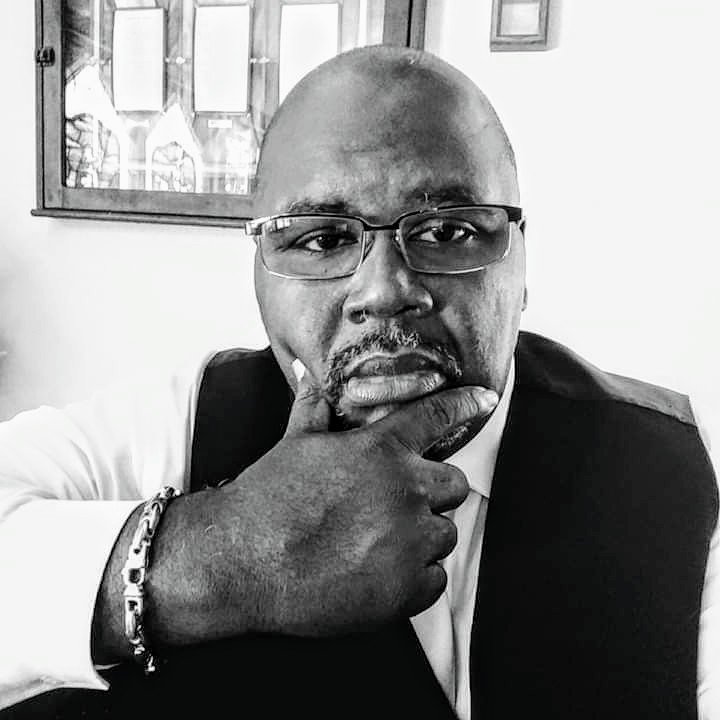 S.A. Cosby is an Anthony-Award winning writer from Southeastern Virginia. His short fiction has appeared in numerous anthologies and magazines.

His short story “The Grass Beneath My Feet” won the Anthony award for best short story in 2019. His book Blacktop Wasteland won another Anthony Award, this time for best novel, in 2021. His newest book, Razorblade Tears. won the same award in 2022.

His style and tone is influenced by his varied life experiences which includes but are not limited to being a bouncer, construction worker, retail manager, and—for six hours—a mascot for a major fast food chain inside the world’s hottest costume. When he isn’t crafting tales of murder and mayhem, he assists the dedicated staff at J.K. Redmind Funeral Home as a mortician’s assistant.