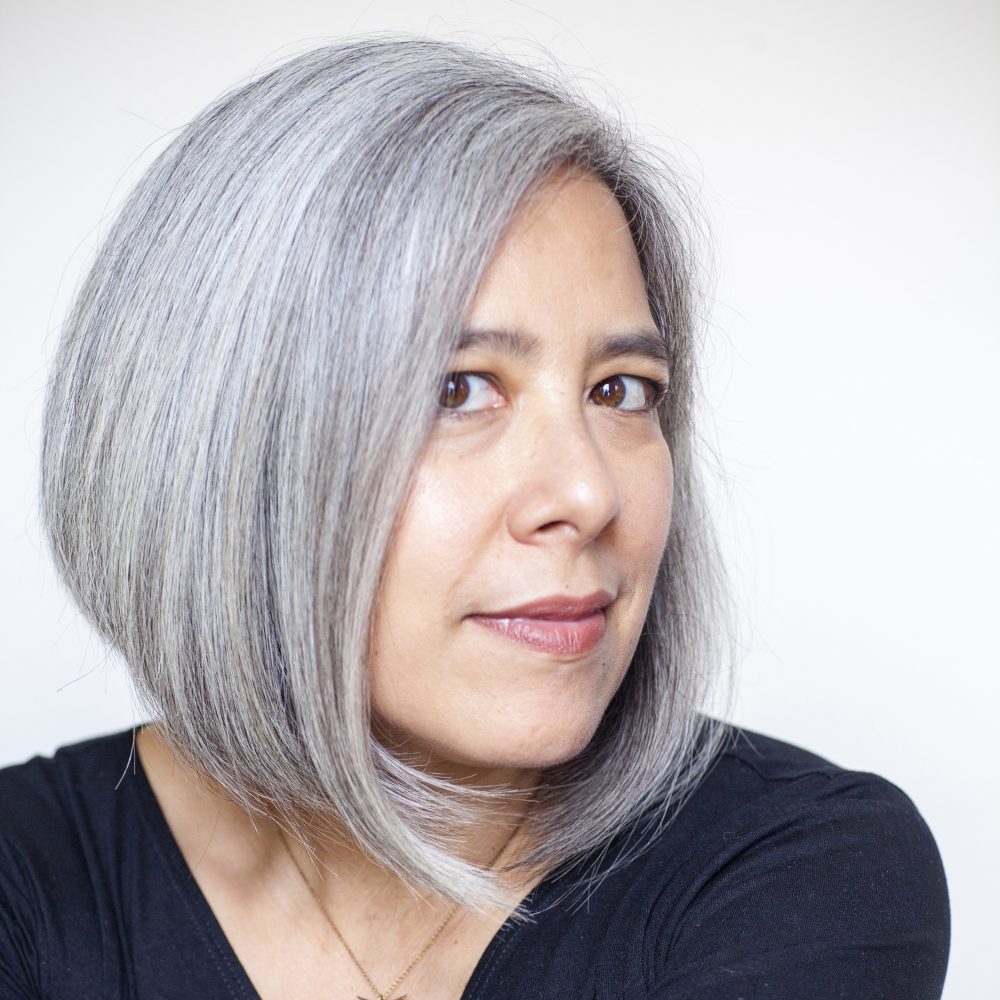 Susan Choi’s most recent novel, Trust Exercise, won the 2019 National Book Award for Fiction. Her first novel, The Foreign Student, won the Asian-American Literary Award for fiction. Her novel American Woman was a 2004 Pulitzer Prize finalist and A Person of Interest was a finalist for the 2009 PEN/Faulkner Award.

Choi received a 2014 Lambda Literary Award for her fourth novel, My Education. She recently published her first book for children, Camp Tiger.

In 2010 Choi was named the inaugural recipient of the PEN/W.G. Sebald Award. A recipient of fellowships from the National Endowment for the Arts and the Guggenheim Foundation, she teaches fiction writing at Yale and lives in Brooklyn.