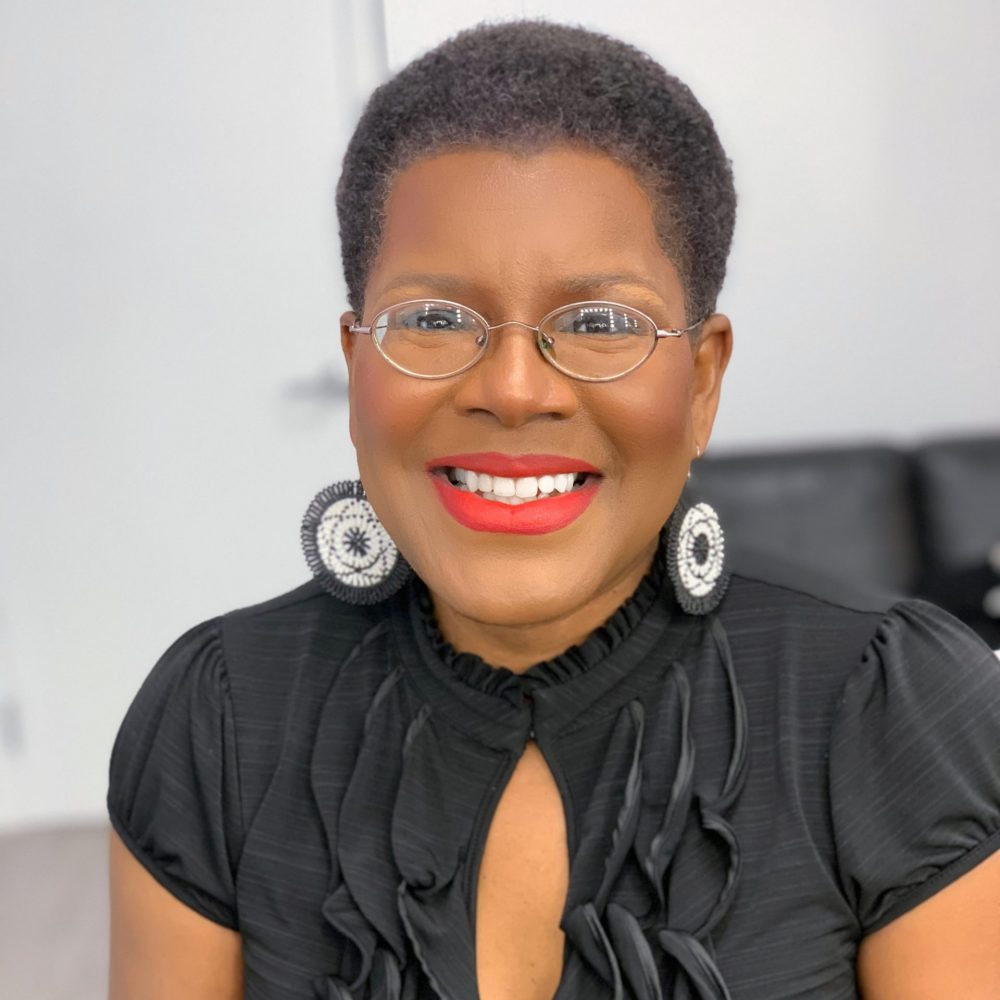 Tananarive Due, photo by Eli Roth

Tananarive Due is an award-winning author who teaches Black Horror and Afrofuturism at UCLA. She is an executive producer on Shudder’s groundbreaking documentary Horror Noire: A History of Black Horror. She and her husband/collaborator, Steven Barnes, wrote “A Small Town” for Season 2 of Jordan Peele’s The Twilight Zone on Paramount Plus, and two segments of Shudder’s anthology film Horror Noire. They also co-wrote the upcoming Black horror graphic novel The Keeper, illustrated by Marco Finnegan. Due and Barnes cohost a podcast, Lifewriting: Write for Your Life!

A leading voice in Black speculative fiction for more than twenty years, Due has won an American Book Award, an NAACP Image Award, and a British Fantasy Award, and her writing has been included in best-of-the-year anthologies. Her books include Ghost Summer: Stories, My Soul to Keep, and The Good House. She and her late mother, civil rights activist Patricia Stephens Due, co-authored Freedom in the Family: A Mother-Daughter Memoir of the Fight for Civil Rights.

Freedom in the Family: A Mother-Daughter Memoir of the Fight for Civil Rights (2003)

Video: Due’s official trailer for The Between on BookClub