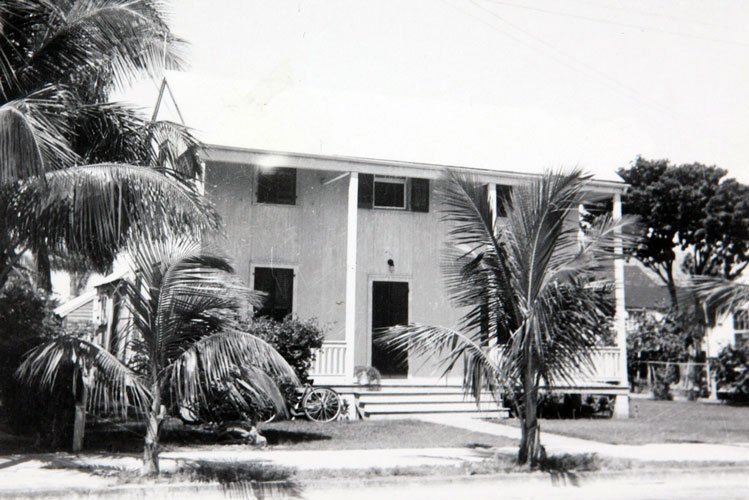 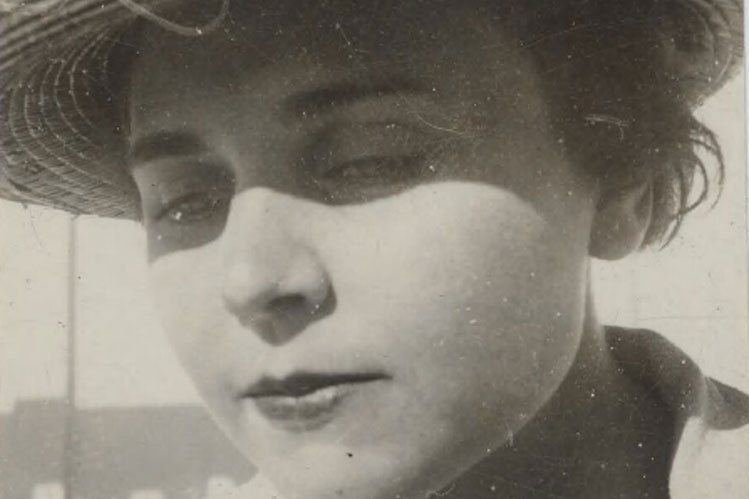 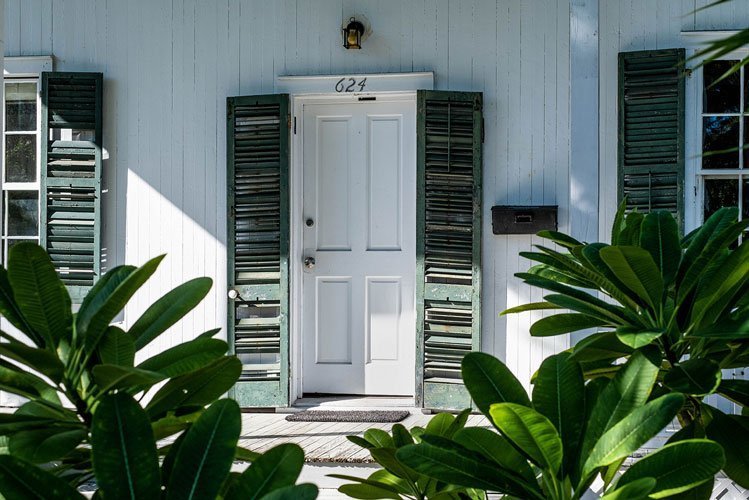 In 2019, we announced a major acquisition and a new chapter in the life of Key West Literary Seminar, as we purchased the former home of celebrated American poet Elizabeth Bishop at 624 White Street.

The 19th-century eyebrow house is a registered Literary Landmark and one of Key West’s most important literary sites. We are now working to restore and preserve the house to the way it was when Bishop lived there in the 1930s and 1940s.

When complete, the Bishop House will become the public face of our commitment to Key West’s literary heritage, serving as our day-to-day headquarters and providing a valuable resource for the public. Visitors to the Bishop House will have an opportunity to see Key West through the eyes of this singular poet and understand Bishop’s important work in the context of this subtropical island city.

Elizabeth Bishop arrived in Key West in 1937, at 25 years old, still trying to find her way in the world. Key West was inexpensive then; she rented her first apartment across the street from the county jail for only $4 a week. And it was utterly unlike the world she knew from her youth in New England and Nova Scotia. Bishop marveled at the Magnificent Frigatebirds soaring overhead, the lizards scurrying underfoot, and the mangoes and guavas ripening on the trees.

She was equally intrigued by Key West’s idiosyncratic architecture; in “Florida Deserta,” a poem published after her death, Bishop compares the island’s tin-shingled roofs to the scales of tarpon rolling beneath the surface of the water. She bought the 1890s-era eyebrow house at 624 White Street in 1938, for $2,000, with financial support from her romantic partner Louise Crane. “We consider its lines to be the most elegant thing in Key West,” she explained to her friend, the literary critic T.C. Wilson. “The house seems perfectly beautiful to me, inside and out,” she wrote to her friend and mentor, Marianne Moore.

Her biographer Thomas Travisano notes that “Bishop’s poetic style underwent a significant and lasting transformation” during her years on White Street. Captivated by what she viewed as the exotic character of Key West, Bishop learned to harness her powers of close and concentrated observation, in the service of poems that have inspired generations of readers. She sold the house to Lisbeth Weymouth in 1946, having written many of the poems that would appear, later that year, in her landmark debut collection, North & South.

The house stayed in the Weymouth family for more than 70 years. Then, in 2019, 40 years after Bishop’s death, Key West Literary Seminar acquired 624 White Street, the first of the “three loved houses” whose loss she had mourned in her poem “One Art.”

Today, our work continues to restore this national treasure and preserve it as a testament to Bishop’s impact on American letters.

In less than three years, we’ve raised more than half of our $2.5 million goal for the restoration of the Elizabeth Bishop House. We’ve completed extensive historical and architectural studies, paid down a portion of our acquisition debt, and finished the important structural renovations that will allow the Bishop House to survive for another 100 years.

The remaining goal in our campaign now stands at $1.2 million. This will allow us to complete the repair and restoration of the historic windows, shutters, and cistern, pay down the remaining debt, and create the Reader’s Garden, the primary public setting at the Bishop House, where we will tell the story of Elizabeth Bishop in Key West.

We owe special thanks to the Helmerich Trust for their extraordinary support of our campaign to restore this national treasure. With $1.2 million in low-interest financing, $300,000 in cash support, and additional valuable considerations, the Helmerich Trust’s investment in the Elizabeth Bishop House and the future of Key West Literary Seminar is truly visionary.

Matthew Helmerich, a spokesperson for the Helmerich Trust, explains: “The Helmerich Trust has supported Key West Literary Seminar and its programs for nearly a decade. Their purchase of the Bishop House broadens their reach and potential impact, and our contribution reflects that transformative potential. We wanted to appeal not only to serious scholars, but to anyone who has ever fallen in love with an Elizabeth Bishop poem, or known what it was like to be a young person finding their way in the world. The Bishop House isn’t just an artifact. It’s a vital site that shaped the work of one of the 20th century’s most esteemed writers. ​Now it will become the living, functioning home for Key West Literary Seminar. That feels like a perfect fit for us.”

To read the story in the New York Times, click here.

Support the restoration of the Elizabeth Bishop House in Key West

Your tax-deductible contribution will help restore and preserve this national treasure.

The Bishop House will become the physical embodiment of our mission — to promote the understanding and discussion of important literary works and their authors; to recognize and support new voices in American literature; and to preserve and promote Key West’s literary heritage while providing resources that strengthen literary culture.

And mail it to:

Key West Literary Seminar is recognized by the IRS as a tax-exempt charitable institution under Section 501(c)(3) and all contributions are deductible for federal income tax purposes. Our federal tax ID is 59-2807058. Key West Literary Seminar has complied with the registration requirements of Chapter 496, Florida Statutes, the Solicitation of Contributions Act. Registration Number: CH34555. A copy of the official registration and financial information may be obtained from the Division of Consumer Services by calling toll-free within the state 1-800-435-7352 or online at www.FloridaConsumerHelp.com. Registration does not imply endorsement, approval, or recommendation by the State.