Key West Characters 362   Liz Lear arrived in Key West in 1957 and soon became an essential member of Key West’s literary community. Liz was a vital presence during the early years of the Key West Literary Seminar and, until her death on December 15, 2017, served on our board of directors for nineteen ...Read More 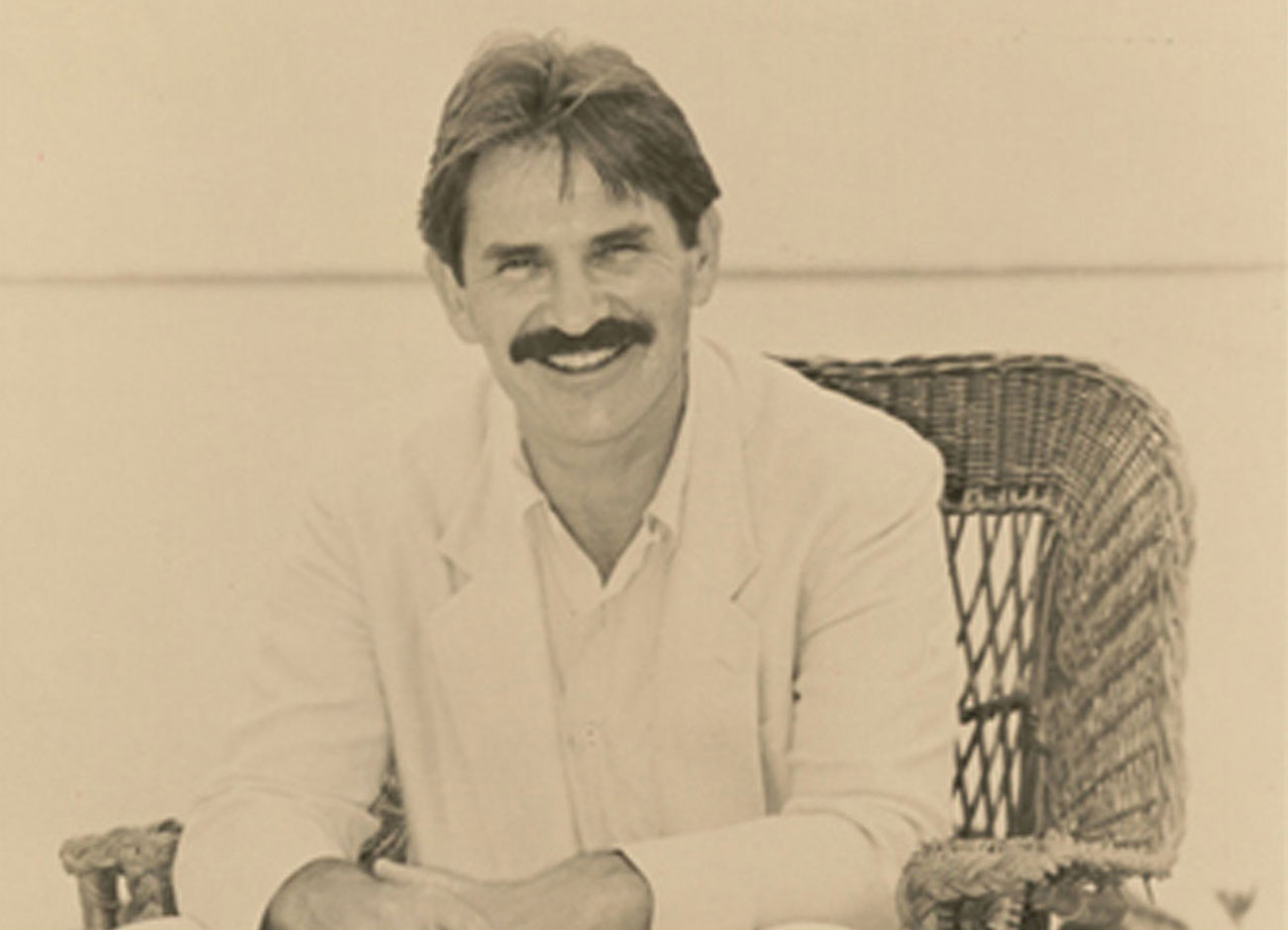 David A. Kaufelt, a novelist who founded the Key West Literary Seminar and did more to establish the island city as a fixture in the national literary consciousness than anyone since Ernest Hemingway, died this weekend at his Flagler Street home. He was 74. He arrived in Key West from …Read More 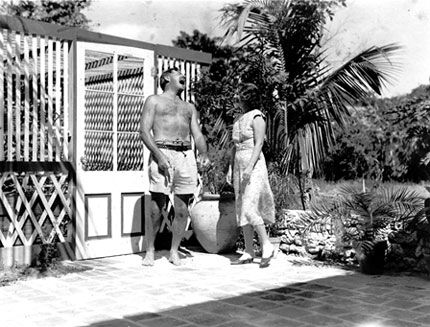 Of the Days and “Days” of Hemingway

We’d like to welcome the stocky white-bearded men resembling Ernest Hemingway who are beginning to pour into town for the annual celebration that is Hemingway Days. May your drinking be done not only in emulation of the great writer’s worst habit, but in empathy with his suffering spirit. Surely his …Read More 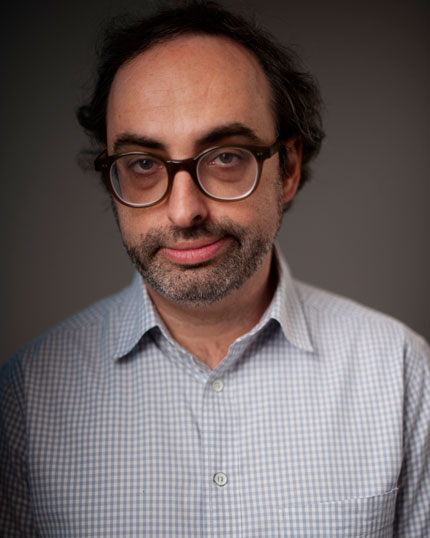 From the Curt Richter Studios, 2012 Edition

Curt Richter’s extraordinary series of portraits of writers continues with new work developed during the seminar earlier this year. The Helsinki-based American is a former Guggenheim fellow and author of the touring collection “A Portrait of Southern Writers.” His photographs hang in major museums around the world, including London’s Victoria …Read More 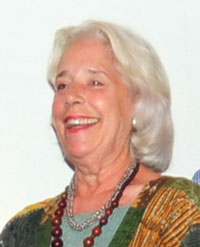 We mourn the loss of Susan P. Mesker, an ardent supporter of the Key West Literary Seminar and other cultural nonprofits, who touched the lives of many. She died on Friday, June 8, at her William Street home. She was 75. Susan was a longtime member of the board of …Read More 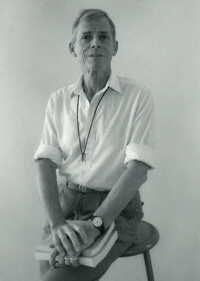 A rare audio recording of the poet James Merrill makes available his bewitching reading in tribute to Elizabeth Bishop at the 1993 Key West Literary Seminar. 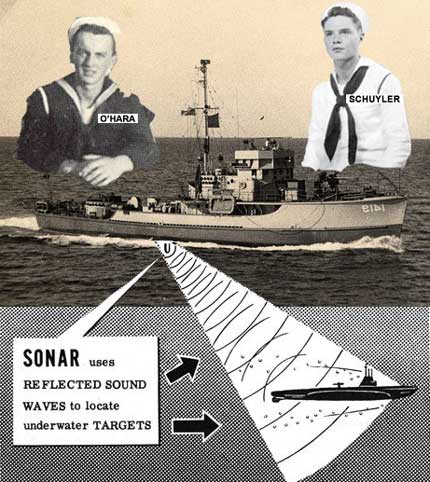 In an earlier post, we revealed that fellow poets James Schuyler and Elizabeth Bishop were joined in service for their country on the Key West Navy base in the summer of 1943. Schuyler, 19, was enrolled in Sonar School; Bishop, 32, volunteered in the optical shop until the chemicals made …Read More 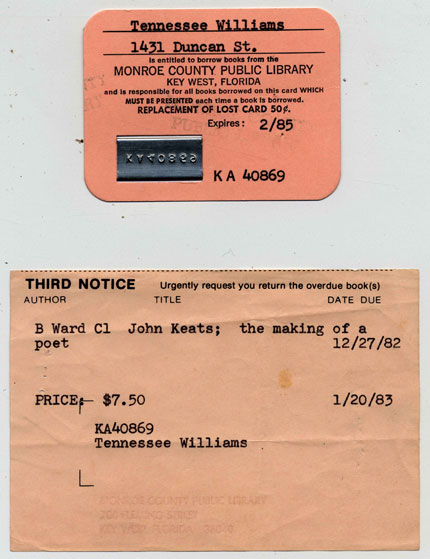 Another paper treasure from the Key West library: the last library card of great American playwright Tennessee Williams; paired with the “urgent request” to return an overdue biography of John Keats, whose “Ode to a Nightingale,” includes the line “Thou wast not born for death, immortal Bird!” Tennessee, nicknamed “Bird” …Read More