This workshop was already conducted. (Click for upcoming workshops)

A Deep Dive into Short Stories: A Workshop for Readers 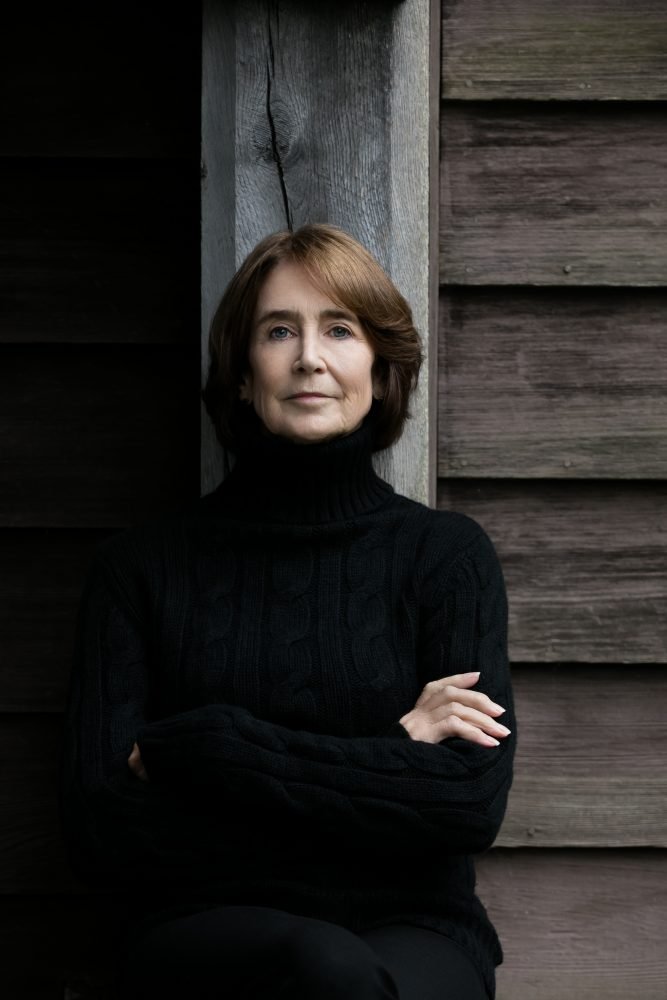 Great literature engages the reader on three levels: aesthetic, intellectual, and emotional. In this class we’ll see how this engagement works. We’ll talk about what makes dialogue authentic and why we empathize, how a story creates an emotional landscape as well as a physical one, and how a story might change our minds. We’ll discuss character and language, style and structure, velocity and intention, conflict and change—all the elements of fiction.

We’ll make our way through a school of these glittering creatures, hoping to understand the mystery. We’ll spend time reading and discussing Chekhov, Wharton, Munro, Pritchett, Hadley, and others. You will be sent a list of short stories to read (with links and/or attachments) before the beginning of the workshop.

This is a workshop for readers who want to deep dive into the work of master short story writers and does not include submission or workshopping of students’ writing.

Roxana Robinson is the author of ten books (six novels, three collections of short stories, and the biography of Georgia O’Keeffe). Four of these were chosen as Notable Books and two as Editors’ Choice by the New York Times.

Her fiction has appeared in the New Yorker, Atlantic, Harper’s, Tin House, The Best American Short Stories, and elsewhere. Her books have been published in England, France, Germany, Holland, and Spain. Her essays, criticism, and op-eds have appeared in the New York Times, Chicago Tribune, and the Nation and she has twice been a finalist for the Nona Balakian Citation for Excellence in Reviewing from the National Book Critics Circle.

Robinson has received fellowships from the National Endowment for the Arts, MacDowell, and the Guggenheim Foundation and was named a Library Lion by the New York Public Library. She has served on the Boards of PEN America and the Authors Guild, serving as president from 2013 to 2017. In 2019 she received the Barnes & Noble Writers for Writers Award, given by Poets and Writers.