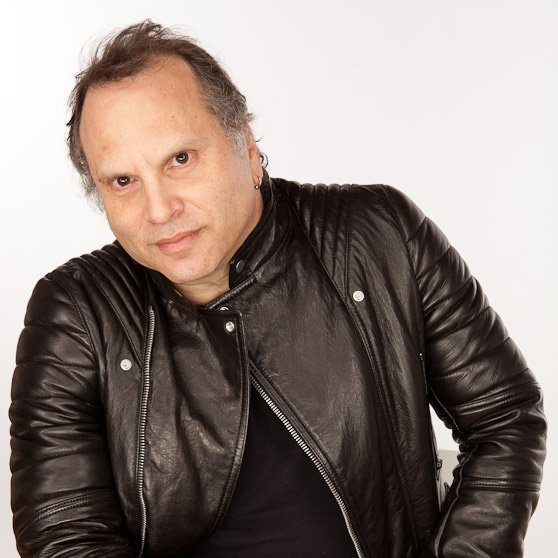 Buzz Bissinger is best known for Friday Night Lights, the New York Times number-one bestseller about the impact of high school football on small-town life. Published in 1990, the book has sold roughly two million copies and is still in print. He is also the author of the New York Times bestseller Three Nights in August, about Major League Baseball and the timeless beauty of the game through the eyes of legendary St. Louis Cardinals manager Tony La Russa; Shooting Stars, written with NBA basketball great LeBron James, who tells the story of his basketball career and of growing up, when he and his four best friends ultimately won a high school championship; A Prayer for the City, about urban America through the eyes of then-Philadelphia Mayor Ed Rendell; and Father’s Day, a memoir that chronicles Bissinger’s relationship with his twin son Zachary, who was born premature and weighed one pound, eleven ounces, at birth.

A native of New York City, Bissinger is winner of the Pulitzer Prize, a Livingston Award, the American Bar Association’s Silver Gavel Award for Media and the Arts, and a National Headliner Award, among others. He was also a Nieman Fellow at Harvard University.

He has been a reporter for some of the nation’s most prestigious newspapers; a magazine writer with published work in Vanity Fair, New York Times Magazine, Wall Street Journal, Philadelphia Inquirer, and Sports Illustrated; and a co-producer and writer for the ABC television drama NYPD Blue. Friday Night Lights and his 1998 Vanity Fair exposé, “Shattered Glass,” were both made into critically acclaimed films. Friday Night Lights also served as the inspiration for the television series of the same name.

Bissinger graduated from Phillips Academy in 1972 and the University of Pennsylvania in 1976. His journalism career began at the Ledger-Star in Norfolk, Virginia. He then moved to the St. Paul Pioneer Press and later the Philadelphia Inquirer. It was at the Inquirer in 1987 that he and two colleagues won a Pulitzer Prize for a six-part investigative series on the Philadelphia court system. He worked as an investigative journalist for the Chicago Tribune from 1990 to 1992 and is a former sports columnist for the Daily Beast.

He and his wife, Lisa, divide their time between Philadelphia and the Pacific Northwest. They are the parents of three grown sons, Caleb and twins Gerry and Zachary, and two rescue dogs, Kaci and Pippen, who, despite their old age, might as well be children.

Father’s Day: A Journey into the Mind and Heart of My Extraordinary Son (2012)

Three Nights in August: Strategy, Heartbreak, and Joy Inside the Mind of a Manager (2005)

Video: Bissinger in conversation with editor Jane Isay on the the 25th anniversary of Friday Night Lights.