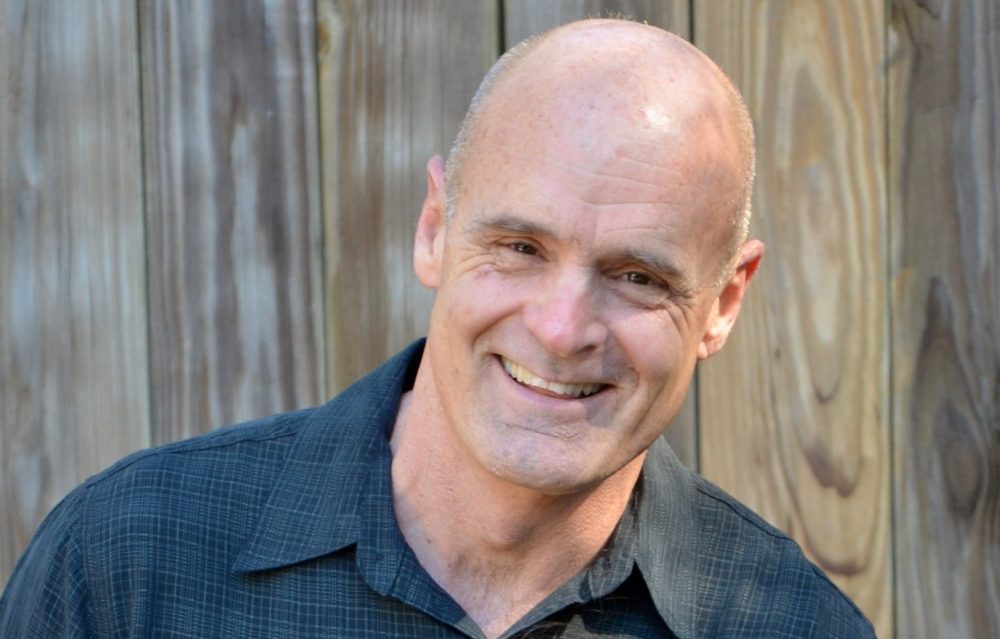 From 2002-03, he was a Fulbright Scholar at the University of Jordan in Amman. He has had fellowships at Escape to Create in Seaside, Florida, and McDowell in Peterborough, New Hampshire, where he worked on his book The Gulf: The Making of an American Sea, which won the 2018 Pulitzer Prize in history and the Kirkus Prize in nonfiction. The New York Times Book Review described The Gulf as a “beautiful homage to a neglected sea.” The Gulf was a New York Times Notable Book for 2017 and made several “best of” lists for the year, including those of the Washington Post, NPR, Forbes, and the Tampa Bay Times.

In 2019, Davis was one of thirty-two recipients nationwide of an Andrew Carnegie Fellowship, awarded to support the writing of his The Bald Eagle: The Improbable Journey of America’s Bird. Published by Liveright in 2022, the book was chosen as a New York Times Book Review Editor’s Choice, a Los Angeles Times top-five nonfiction book of 2022, an Amazon Best Book of 2022, and an Apple Best Books of 2022.

Davis is the author or editor of ten books, including the award-winning An Everglades Providence: Marjory Stoneman Douglas and the American Environmental Century. He has written for the New York Times, Chicago Tribune, Tampa Bay Times, Orion, and Smithsonian. He divides his time between Gainesville, Florida, and Harrisville, New Hampshire.